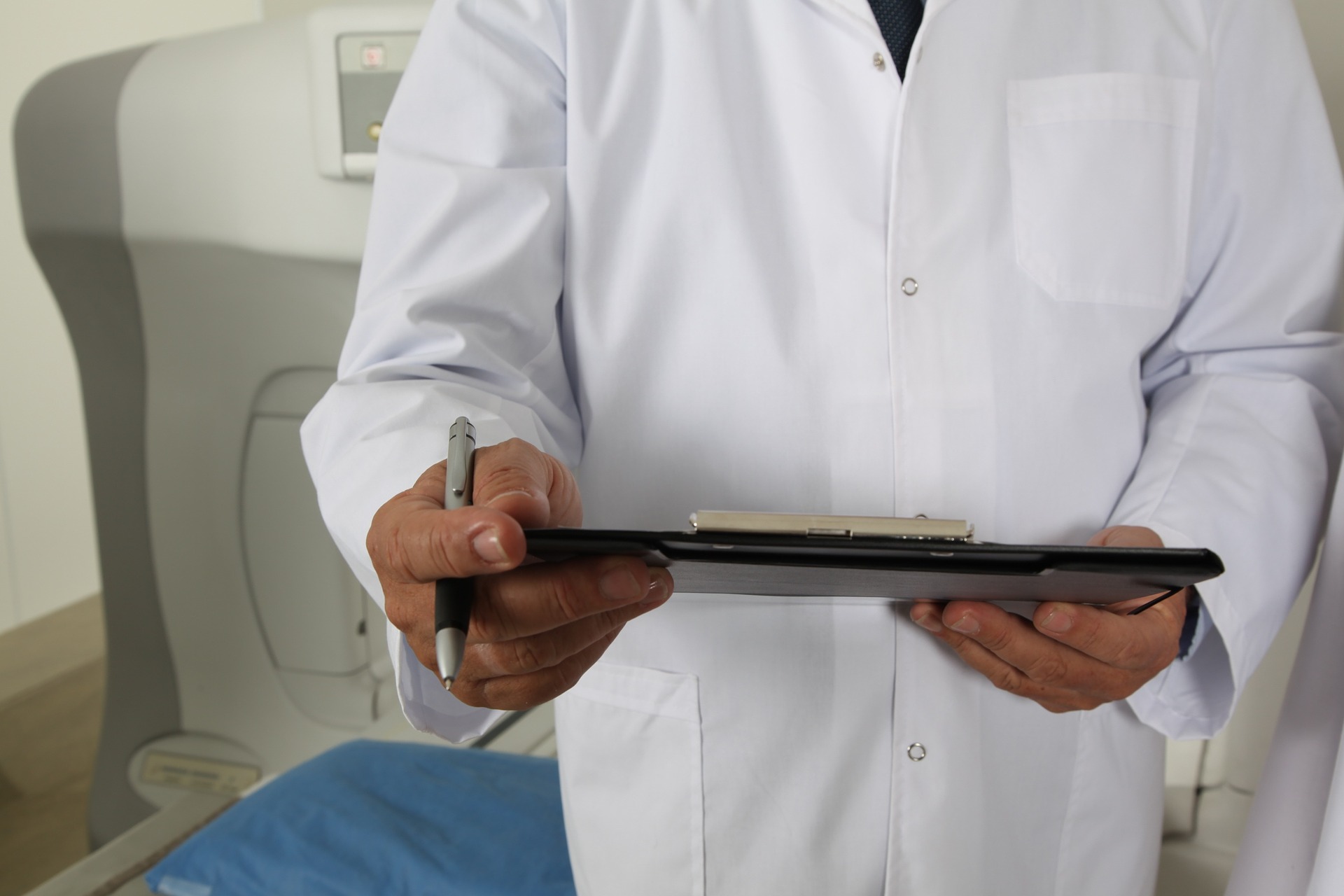 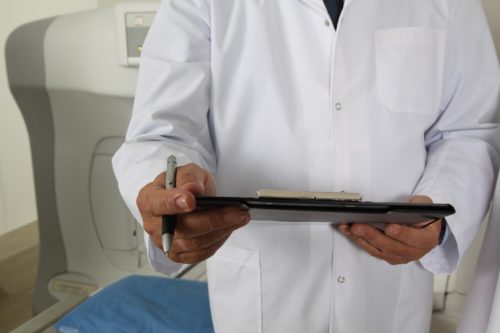 On Thursday, the Medical Aid in Dying for the Terminally Ill Act went into effect in New Jersey. The law allows patients with less than six months to live to request and receive drugs from their physician that will kill them. Essentially, the legislation permits doctors to help their patients commit suicide. The law has far-reaching consequences for all, including patients who do not wish to die faster, and it is a moral abomination.

With physician-assisted death (PAD) now legal in New Jersey, insurance companies who already make it difficult for terminally ill patients can now argue that PAD is a legitimate medical alternative to treatment, which would create further incentive for them to decline coverage of life-prolonging medication and treatments. This would hurt every patient that is hanging on to life.

Secondly, the entire premise of the law is predicated on the idea that doctors can determine what is considered to a life worth living and what isn’t. Of course, quality of life cannot be quantified, and doctors should not be in the death business, as they are obligated by the Hippocratic Oath to “do no harm”.

By allowing PAD, doctors and others around the patient can now be strong influences on the patients’ decision. Terminally ill patients are obviously under tremendous stress and experiencing grief. This allows for individuals with an agenda, whether they are family members who no longer want to be paying for medical bills or hospitals that are losing money on a patient, to nudge that patient toward PAD, a decision they would have never come to on their own.

This also moves the conversation forward on whether mentally ill people should be given drugs to end their lives if they want. Imagine a severely depressed person who has tried multiple treatments to no positive effect. Would PAD advocates argue that such an individual should also be given suicide drugs by a doctor? After all, it’s hard to say that a severely depressed person’s quality of life is better than a terminally ill patients’.

Advocating for the assisted suicide of depressed people or those with other mental health conditions may not happen right away. The current PAD law only allows patients who are mentally competent and not showing great signs of emotional distress to request the drugs. But the slow creep of assisting more and more people end their lives is happening. It’s happened in other countries already. In the Netherlands, Dutch physicians were allowed to provide a drug to a depressed woman that helped her end her own life.

The passage and enactment of this law in New Jersey is a bad idea that will affect all patients, dilutes the meaning and sanctity of life, and is a slippery slope toward more laws and policies that view life as a commodity rather than the greatest gift we’ve ever received.