Opinion: Biden Barely Mentioned in His State Of The Union: Rents Are Through the Roof, Americans’ Savings For A House is Down 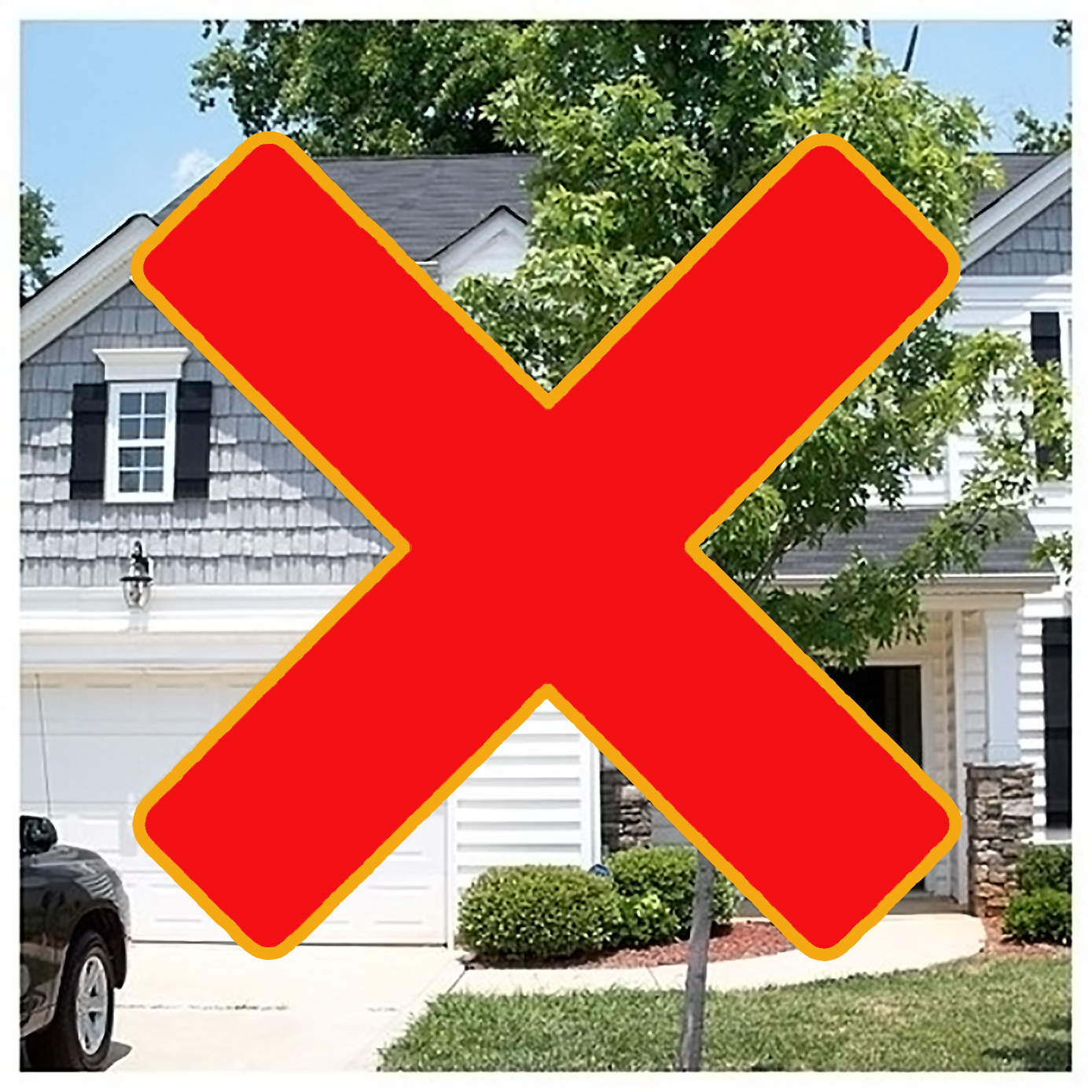 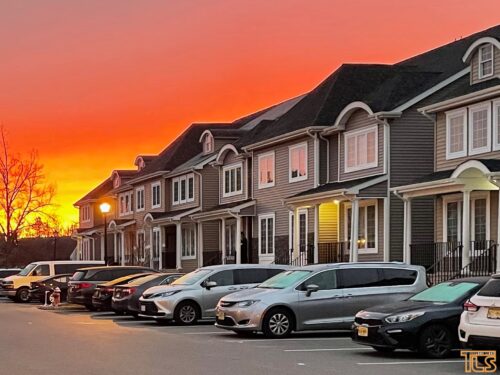 Hardly mentioned by President Biden in the State of the Union address: The cost to rent a home is rising at faster rates in years. Landlords may have bounced back from their struggles earlier in the 2020 COVID-19 pandemic through free benefits to renters. For some households. That’s over so the surge in rent prices affects homeownership out of reach.

The closest Biden got to talking about the issue in his SOTU was: “The pandemic has been punishing. And so many families are living paycheck to paycheck, struggling to keep up with the rising cost of food, gas, housing, and so much more.” “Too many families are struggling to keep up with the bills,” he said. “Inflation is robbing them of the gains they might otherwise feel.

Among the president’s priorities with the American Rescue Plan, Biden said he would provide more affordable housing. Presumably for low income households.

Biden did not devote any time in his speech to elaborate on his administration’s plans for reducing the cost of housing.

Paying the rent is still a big challenge for millions of Americans. The overall median rent nationwide as of January was $1,789 per month, according to a new report from Realtor.com. That’s a 19.8% increase on the year. January was the eighth consecutive month in which rents rose on an annual basis by more than 10%.

“U.S. rental markets are more than making up for lost time, with January data showing national rents continued to surge by double-digits over last year — and at a faster pace than for-sale home prices,” Realtor.com chief economist Danielle Hale said in the report. “So much faster, in fact, that even as monthly starter home costs increased in many of the markets that favored buying, rents for a similar-sized unit were 20% higher.”

In Some Cities, Buying A Home Has Actually Become More Affordable

The best place to buy, rather than rent, was Birmingham, Ala., where households stood to save more than 44% on their housing costs if they bought a home. Realtor.com calculated the cost to purchase a home in each market by averaging the median list prices for homes of different sizes and if the buyer brought a 7% down payment and had a mortgage charging 3.45% interest. (the current interest rate is more like 4.31%) The housing costs also factor in taxes, insurance and homeowners’ association dues.

Austin, Texas, earned the dubious distinction in Realtor.com’s analysis of being the city where renting was the cheapest compared with buying property. Purchasing a home translated to a 76% higher monthly cost than renting there. Other cities where this was true included New York, San Francisco, San Jose and Seattle where people are leaving by droves because of horrible living conditions, unsanitary streets, “protests”, increasing crime rates and cutbacks in services.

Jessica Lautz, vice president of demographics and behavioral insights at the National Association of Realtors, reported, “Housing affordability and low inventory has made it even more challenging for all buyers to enter into homeownership” Lautz added.

Income is one factor that explains these gaps. Based on median income alone, around 47% of white renter households can qualify to buy a home, according to the Realtors report, versus just 36% of their Black peers.

Many families find it difficult to buy a home. This makes it difficult for households to save for a down payment and as a result, they often use their 401(k) or retirement savings to enter homeownership,” Lautz said.

An analysis from title insurance company First American FAF, +0.05% found that the median homeowner has 40 times the wealth of someone who rents their house, underscoring how homeownership remains the primary path toward growing wealth for most Americans. That path is extremely rocky in 2022.