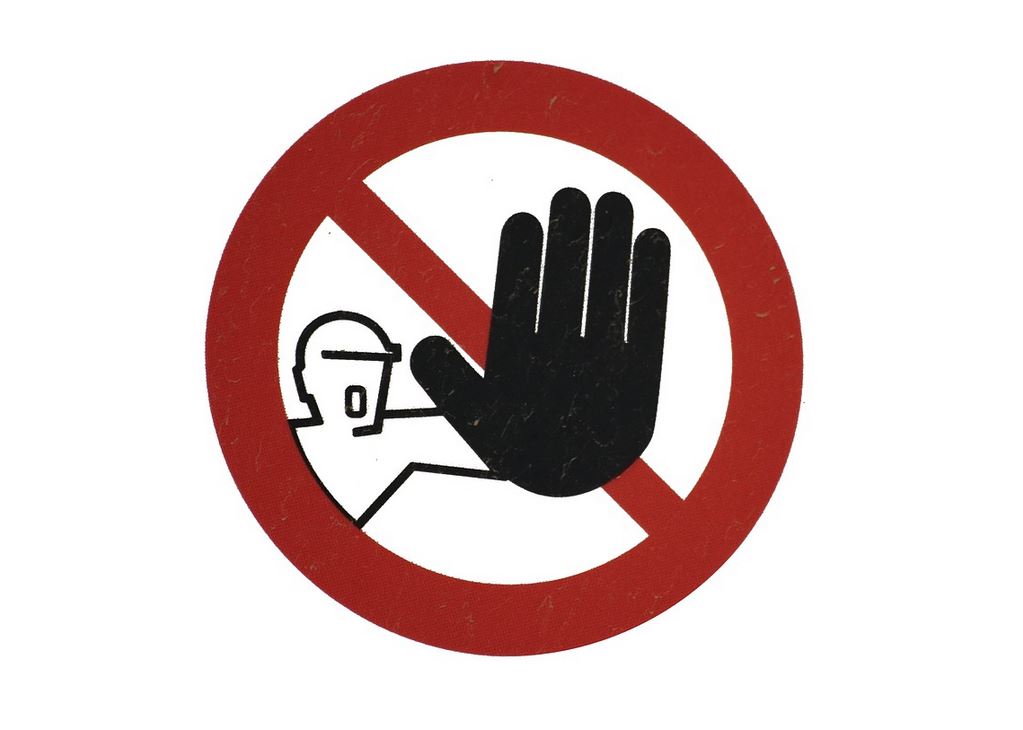 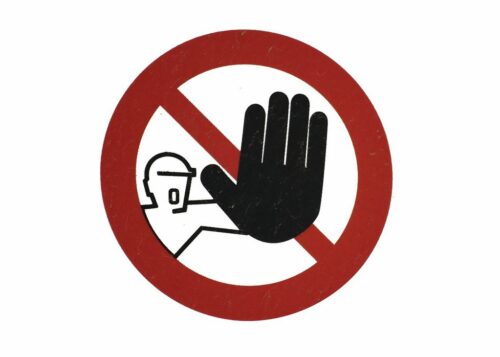 I find it very curious that there are vaccine mandates all over the place but no weight mandates. There are more than a handful of venues that require visitors and patrons to show proof of vaccination to be allowed in, but there are none that require them to step on a scale and prove their weight.

Think about it: checking someone’s weight is a far better indicator of whether they will be seriously affected by Covid-19 than a vaccine card is. Throughout the pandemic – including before the recent Omicron surge – those most at risk of becoming very ill and dying from the virus were three kinds of people – the elderly, immunocompromised people, and the obese.

If venues like restaurants require proof of vaccination for people that have a 0.001% chance of dying from Covid even without a vaccine, then surely they should require weight checks because vaccinated obese people are more likely to die from Covid than those of a healthy weight without a vaccine.

We know at this point that vaccines don’t stop the spread of Covid-19, especially not the spread of Omicron, which has shown to evade protections provided by vaccines. So why are we bothering to ask for proof of vaccination? Ask about what matters – weight!

Now, you might think this sounds ridiculous, but is it any more ridiculous than the ever-flip-flopping guidance given to us by our masters in the CDC? No, it’s not. In fact, it makes a lot more sense.

If we want to focus on what really matters – hospitalizations and deaths – and want to take steps to mitigate serious illness from Covid-19 moving forward, we would stop asking for vaccination cards and instead install scales in restaurants.