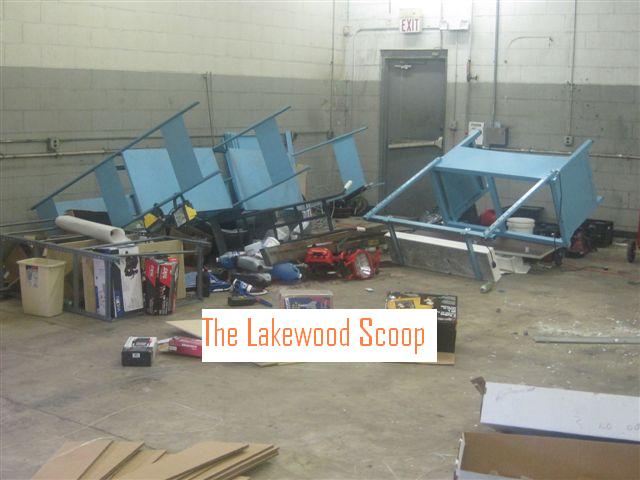 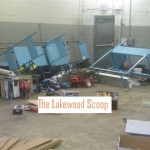 (EXCLUSIVE VIDEO TOUR and PHOTOS below) Oorah’s facilities were broken into and vandalized last night. While windows were smashed and property was destroyed, the thousands of lulavim and esrogim that Oorah volunteers were preparing as part of its kiruv work were left unharmed. “It was miraculous,” said Yehudah Meth, company spokesman. “We walked in this morning to a scene out of Kristallnacht—shattered glass everywhere, pallets turned over, walls smashed… but there were our beautiful lulavim and esrogim unharmed. (Continued in extended article).(Mobile users click here for photos and here to view video on youtube).

VIDEO
We were profoundly relieved because there are thousands of individuals that would not be able to bench lulav and esrog if we did not provide them.” Lakewood detectives are investigating the break-in. In the mean time, Oorah’s staff and volunteers are moving the lulavim and esrogim to safer quarters that will be under constant surveillance. “The most important thing is that we get these packages out on time to the Jews who rely on us,” said Meth. “We’ll clean up and the glass and effect repairs along the way, but the mitzvah is our greatest concern.”