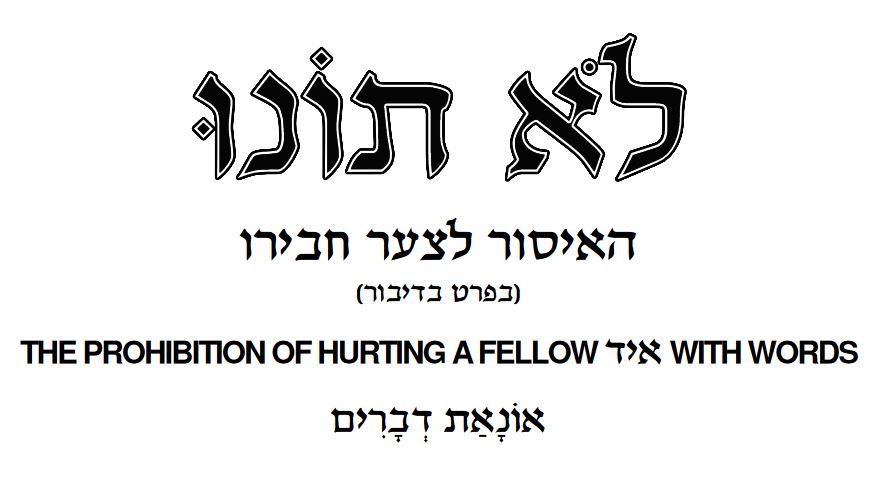 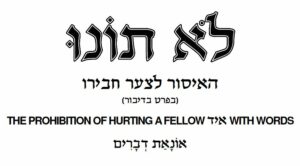 [Submitted] Camp Agudah has put out a Sefer on Onoas Devorim (hurtful words).

They allow anyone to print it, as they write in the copyright, “Copying of this booklet is strongly encouraged for private and classroom use in order to further Torah study throughout the world.”

Rav Shmuel Kamenetsky wrote a Haskamah for this sefer.

Let this be a Zechus for getting rid of this Magaifa and help bring us closer to the Geulah Shleimah.