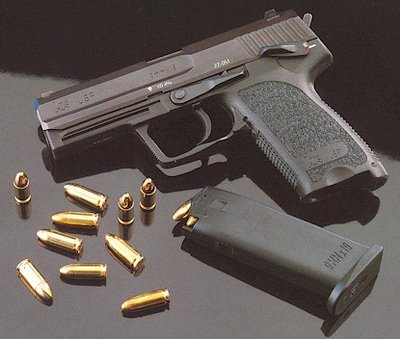 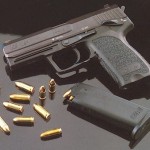 In yet another bizarre turn in an already crazy gubernatorial campaign, independent candidate Chris Daggett this week made a mistake he’ll not soon forget: He left a loaded gun in a car when he dropped it off at a dealership. Daggett, in a telephone interview, explained it was just an honest error made when switching cars so he could get his Acura serviced. The gun, he said, belongs to his driver, retired state trooper Ken Argiro. “It was accidentally left in the loaner car,” Daggett said. “They called and immediately we took care of it.” Daggett had brought his car in for servicing to Bridgewater Acura on Route 22. ”I’ve put more miles on my car in the last few months than you can imagine,” he said.

On Monday, he went to retrieve the vehicle and leave the loaner — with the gun in it. “It was addressed immediately,” Daggett said. Star ledger.