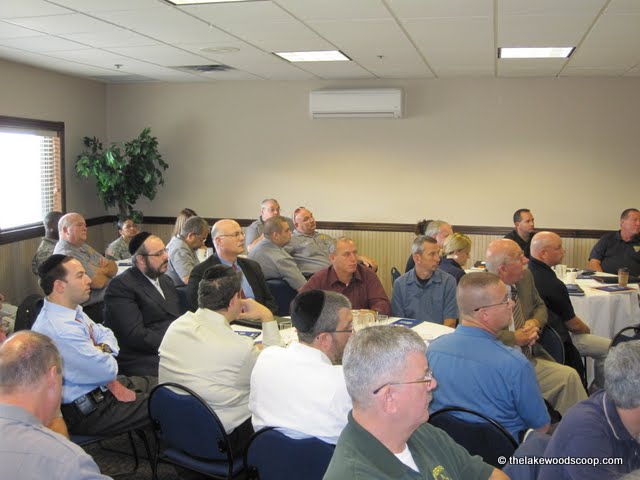 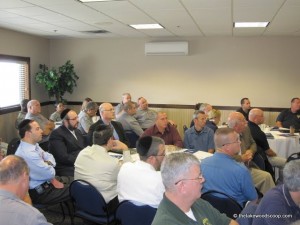 PHOTOS: Local, State, County and Federal officials this morning took part in the 2011 Emergency Preparedness Seminar in Lakewood. The event, which took place at the Blue Claws Stadium, was hosted by the Ocean County Health Emergency and Response Advisory Committee.