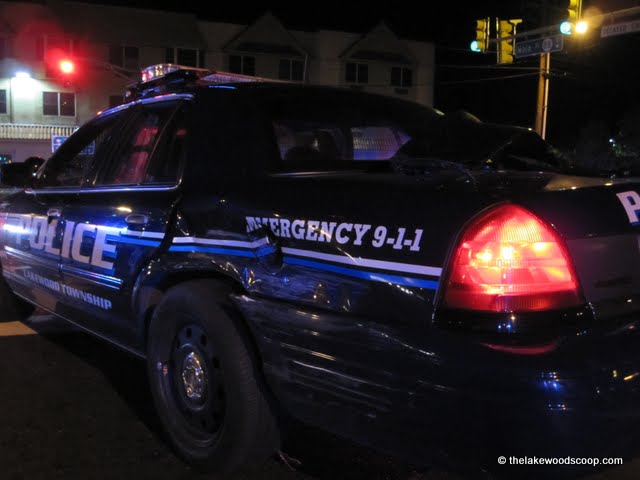 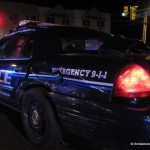 VIDEO: As reported early this morning on our News Alerts, a Police Officer was uninjured early today after being involved in an MVA. The incident occurred at about 1AM, when an Officer waiting at the traffic light at Route 9 and Ocean Avenue, was hit by a driver who was apparently attempting to turn too quickly onto Ocean Avenue, and lost control.

The officer and the other motorist were uninjured, but both vehicles sustained considerable damage. TLS-60.