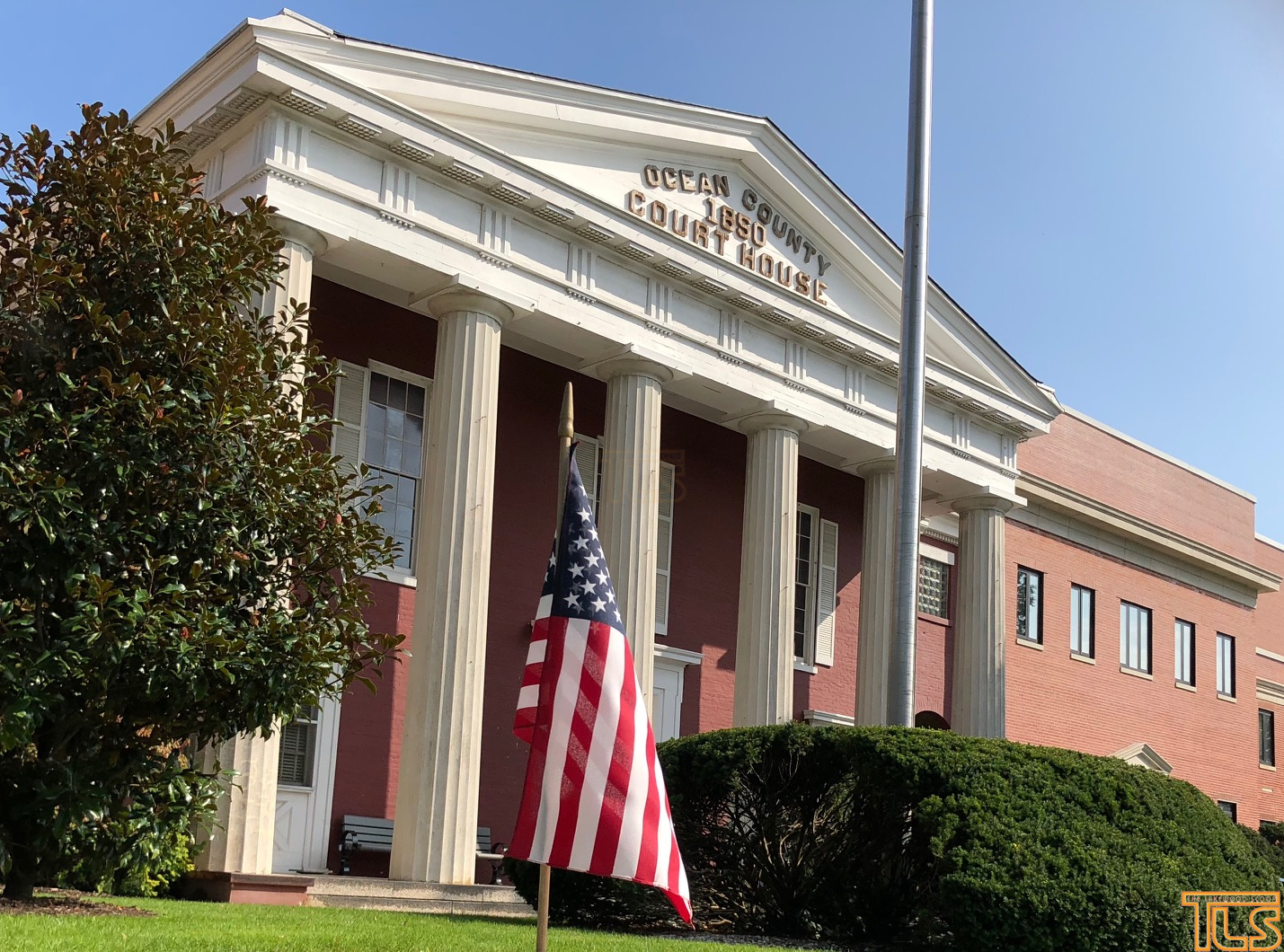 Ocean County Superior Court Judge Marlene Lynch Ford will be retiring at the end of the month – about a year before she reaches the mandatory retirement age of 70.

“We congratulate Judge Ford on a remarkable career that encompassed all three branches of government, culminating with her impressive contributions to the Judiciary,” Chief Justice Rabner said in a statement.

“Judge Hodgson is an exemplary judge with broad experience who is poised to continue the tradition of excellent leadership in the Ocean Vicinage,” he added.

She was defeated for re-election in 1985 by Republican Robert Singer (R-Lakewood), but regained her seat in a 1989 rematch with Singer. She lost her seat again in the 1991 Republican landslide.

Judge Hodgson was appointed to the bench by Gov. Jon Corzine in 2007.

In 2014, Governor Chris Christie renominated him to the Superior Court and he first served in the family division before moving to the criminal division in 2008.

He then served in the criminal division until 2015, when he was named presiding judge of General Equity.

He worked as a law clerk to Ocean Vicinage Civil Presiding Judge Frank R. Buczynski and was in private practice for a year before joining the Ocean County Prosecutor’s Office in 1997.