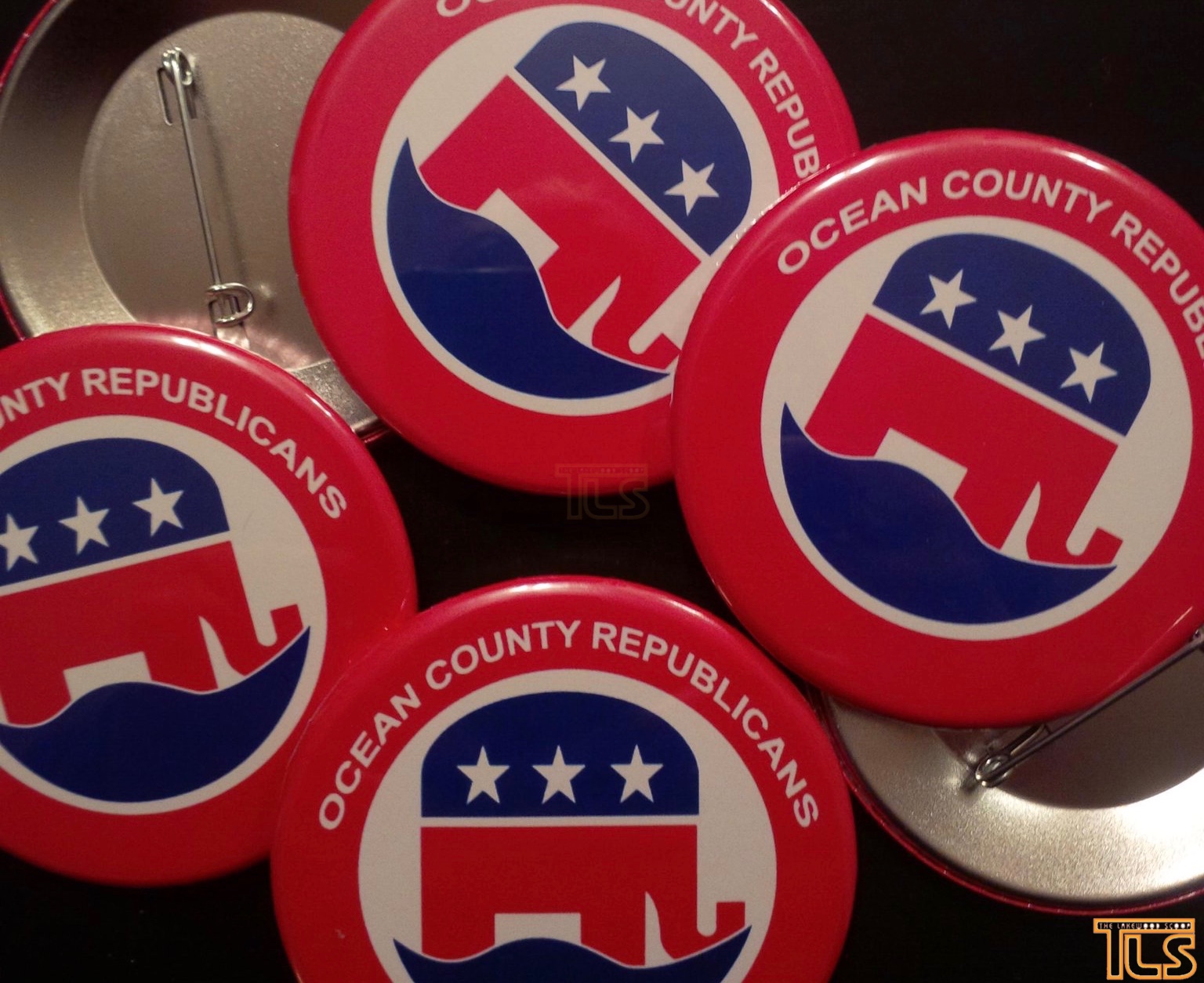 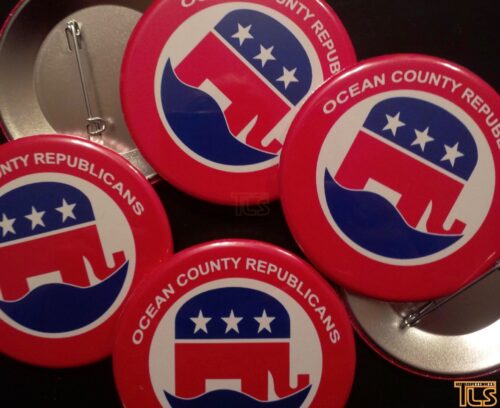 In a stunning slap in the face to Ocean County Republican Frank Holman and the GOP Executive Board, the Ocean County Republican Committee endorsed Hirsch Singh to become the nominee in June and face off against Cory Booker for a US Senate seat in November, and David Richter to challenge Andy Kim for the NJ-03 Congressional seat.

The wins for Singh and Richter are a stinging blow to the authority of GOP boss Holman and the Executive Board, which includes Jackson Mayor Mike Reina, who recommended that Rick Mehta become the party nominee in the Senate race and Kate Gibbs to face Andy Kim in NJ-03.

The endorsements handed out by the Committee are not only humiliating for the GOP leaders in Ocean County, but it also shows their ineffectiveness in getting their party officials to fall in line behind them. The troubles of the Ocean County GOP is no secret; since George Gilmore gave up the leadership helm, it has been somewhat of a circus.

Today’s endorsements, which are in direct opposition to Holman and the Executive Board’s recommendations, simply bring that circus out into the open.