Ocean County Kicks Off The 250th Commemoration Of The American Revolution 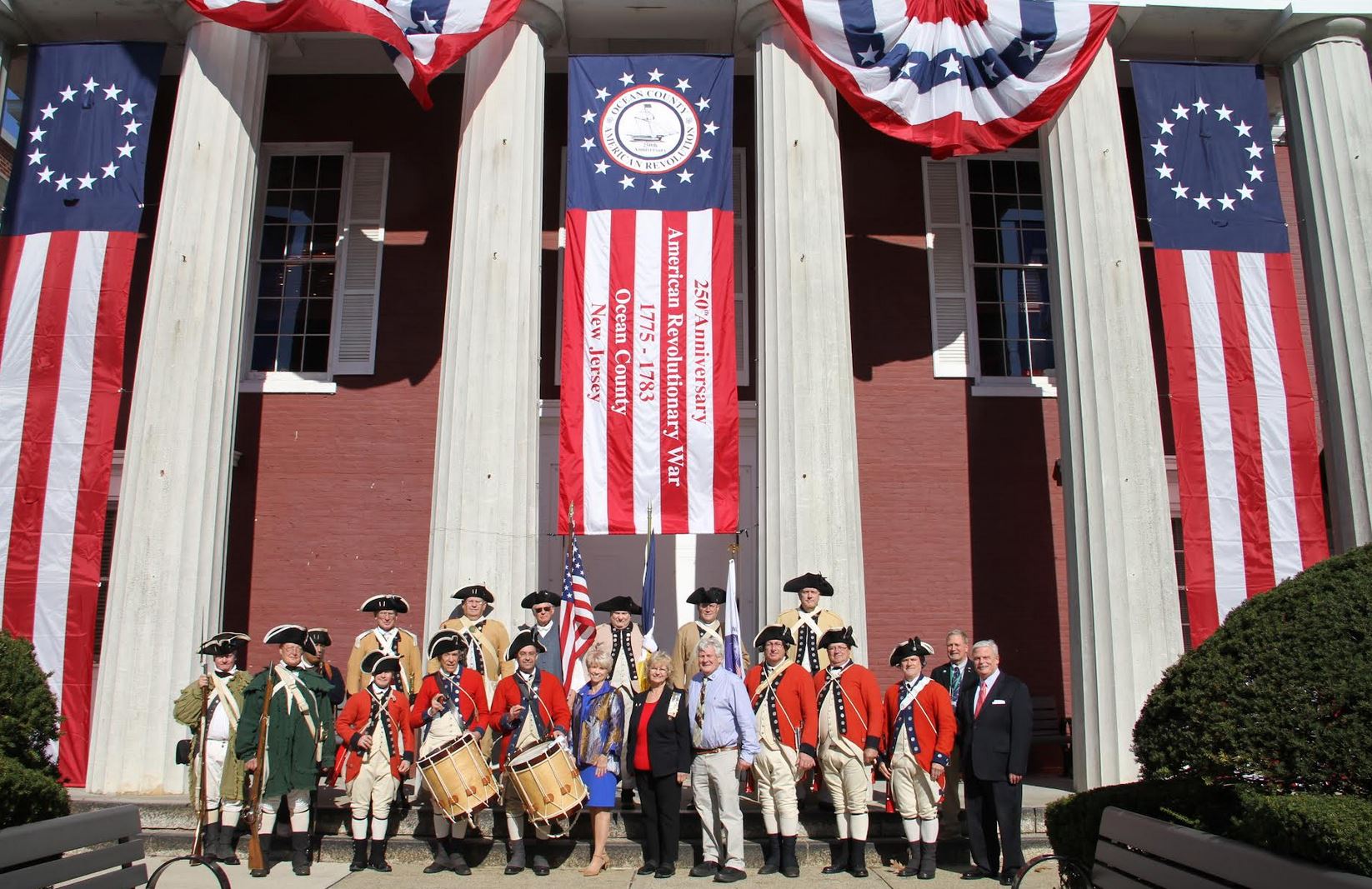 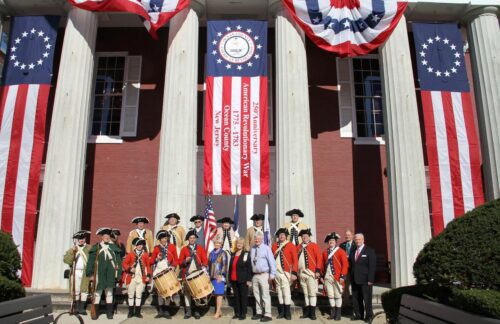 “Ocean County joins a national movement to commemorate this important milestone in our history as we approach many 250th anniversaries including the American Revolution and the birth of our nation in 2026,” said Ocean County Commissioner Virginia E. Haines, Chairwoman to the Ocean County Department of Parks and Recreation. “Ocean County is so very proud of its heritage and history and while Ocean County may not have been an independent county 250 years ago we still played a role in the Revolutionary War.”

Guest speakers at the Nov. 10 event included Lynda Nolan, Regent of Joshua Huddy National Society Daughters of the American Revolution and Charlie Morgan, President of the New Jersey Society of Sons of the American Revolution (NJSSAR) who spoke about the dedication the organizations have to promoting patriotism, preserving American history, and securing America’s future through better education for children.

“Ocean County (then part of Monmouth and Burlington counties) played a crucial role during the War,” said Michael T. Mangum, Director of the Ocean County Department of Parks and Recreation. “In anticipation of the 250th anniversary of the Revolutionary War, the signing of the Declaration of Independence and the writing of the Constitution, we are joining the State and Federal Governments in moving forward with events recognizing these milestones.” 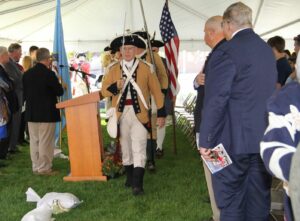 Over the next handful of years, Ocean County will be highlighting Revolutionary War events that took place in the County. For example, the Pulaski Massacre in Little Egg Harbor, where the privateers that operated out of Ocean County helped turn the war in favor of the patriot cause will be acknowledged.

Additionally, Ocean County is also home to the Cedar Bridge Tavern, located in Barnegat Township, which is considered to be the location of the last skirmish of the American Revolution. A reenactment of the event is hosted at the end of every year.

“Our history isn’t perfect, but it is filled with important life lessons and it is what we do with that knowledge and awareness that makes our history vital and of great consequence and that is what brings us here today,” Haines said.

More information on the 250th anniversary events will be available on the Ocean County Department of Parks and Recreation’s website https://oceancountyparks.org/ and Facebook page @OceanCountyParks, and Ocean County’s Cultural and Heritage Commission’s website www.co.ocean.nj.us/OC/ch.

“I extend my appreciation to Commissioner Haines, the Ocean County Parks Department and Ocean County’s Cultural and Heritage Commission for their continued efforts in commemorating our County’s history,” said the Director of the Ocean County Board of Commissioners Gary Quinn. “Ocean County has a lot of rich history and we are pleased to share it with our residents through these planned events.”