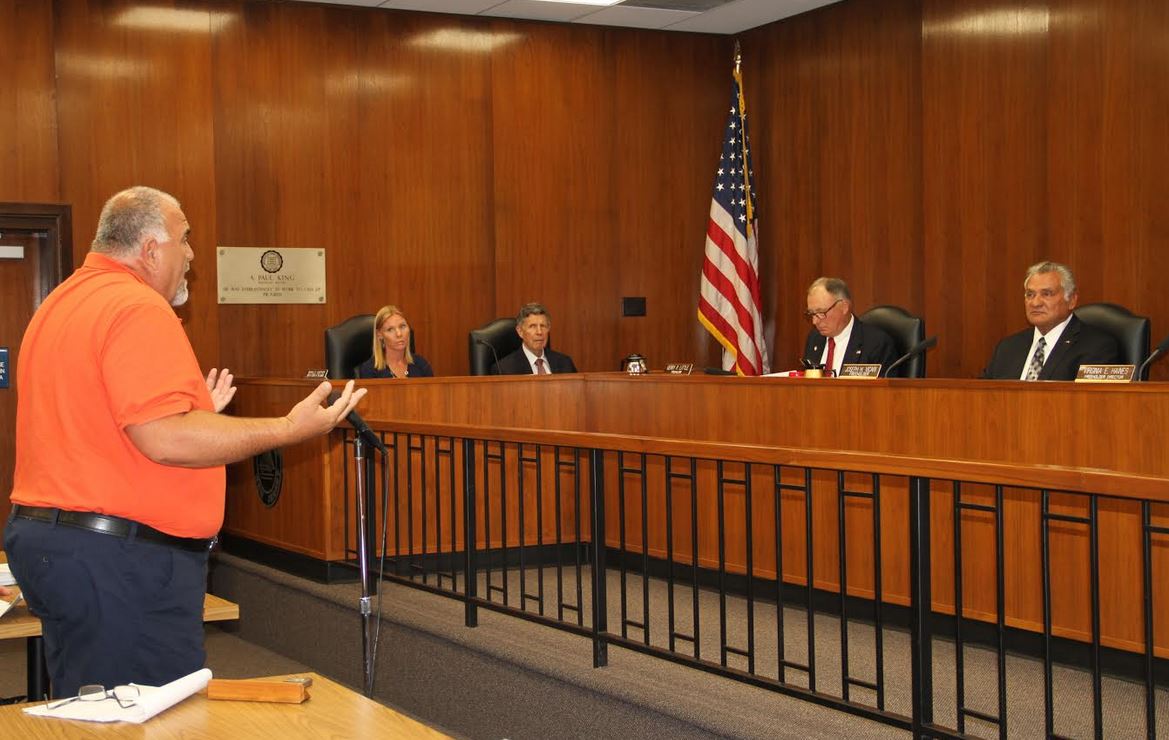 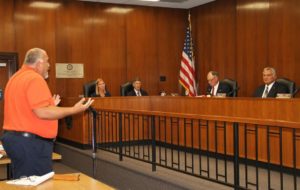 Ocean County officials say flood insurance is a necessity when you live in a coastal community but policy affordability is key to making certain homeowners are properly protected.

“Flood insurance and mitigation funding from the National Flood Insurance Program was critical to rebuilding Ocean County and other areas of the state affected by Superstorm Sandy which unleashed unprecedented devastation when the storm hit in October of 2012,” said Ocean County Freeholder Joseph H. Vicari, liaison to the Ocean County Department of Consumer Affairs. “And while we know the importance of flood insurance, we also know that it has to be affordable for our homeowners.

“Changes being considered to the national flood insurance program could increase rates substantially leaving homeowners without proper coverage or struggling to pay the bill,” Vicari said. “We want our federal leaders to take a closer look at this legislation so that it doesn’t harm our citizens or the citizens across the U.S. who need to have flood insurance.”

The Ocean County Board of Chosen Freeholders on Aug. 7 passed a resolution calling on federal leaders to extend the National Flood Insurance Program but in doing so also provide affordable rates and sensible coverage to property owners. The NFIP is due to expire Sept. 30. Congress has introduced two distinct reauthorization bills that would reauthorize it through Sept. 30, 2024 – HR 3167 sponsored by Rep. Maxine Waters and S 2187 sponsored by Sen. Bob Menendez with a companion bill HR 3872, sponsored by Rep. Frank Pallone.

George Kasimo, an advocate with Stop FEMA Now, noted the Freeholders were joining a growing chorus of towns and representatives in calling for affordable flood insurance rates.

“The Freeholders are working for property owners in making sure flood insurance is affordable,” he said. “Under a proposed provision in the Flood Insurance Program, rates could rise 18 to 25 percent. This will have a negative effect on property values and will also affect our taxes.”

“This new rating has the potential to significantly impact homeowners in Ocean County,” Vicari said. “The new rating is also expected to increase the number of properties requiring flood insurance as they expand beyond the current regulated Special Flood Hazard Areas.

“It’s important our Congressional representatives hear our concerns and address the issue so flood insurance is affordable and any changes to the program do not have a negative impact on property owners,” Vicari said.

George Kasimo, of Stop FEMA Now, addresses the Ocean County Board of Chosen Freeholders after the Board passed a resolution calling for affordable flood insurance rates.