O.C. To Get Disaster Aid For December Snow Storm 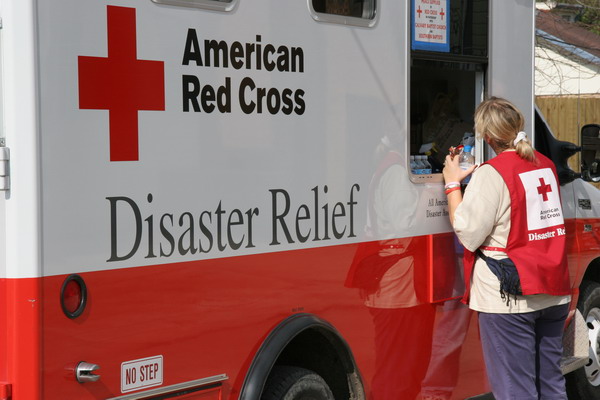 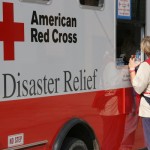 President Barack Obama issued a disaster declaration this afternoon for South and Central Jersey to help recover from the December snowstorm. The announcement, which comes as the Garden State braces for another big snowstorm this weekend, applies to Ocean, Atlantic, Burlington, Camden, Cumberland, Gloucester and Salem counties. The federal government will share the repair, emergency and rebuilding costs incurred by state and local governments and some nonprofit groups, the White House said in a statement. State and local authorities could also get help to prevent future snow-related problems.

Then-Gov. Jon S. Corzine requested the disaster declaration for the snow storm of Dec. 19-20 on his way out of office. Governors must initiate the requests, which are evaluated by the Federal Emergency Management Agency. APP