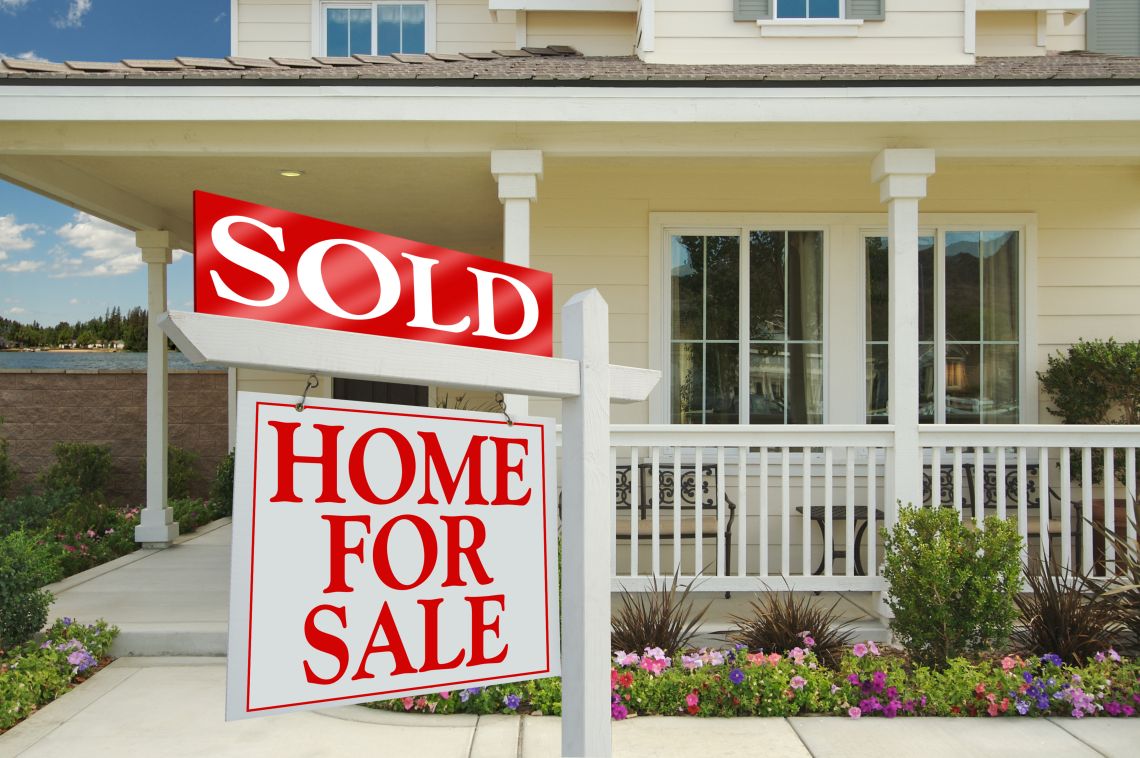 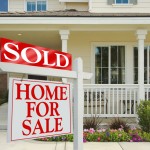 The Ocean County First-Time Homebuyer Program, which has helped 340 low- and moderate-income residents afford housing, is expected to once again receive federal funding, according to county officials. The program has been in operation for 15 years, and to date, only two of the 340 accepted into the program have had to forfeit their homes, assistant county planning director Tony Agliata said. Officials attribute the success to the in-depth financial counseling that precedes every loan. “We definitely believe that this program’s been very successful,” Agliata said.

County officials say they expect to receive about $1.26 million from the federal Department of Housing and Urban Development through its Home Investment Partnership program, which invests more than $2 billion annually to help foster homeownership.

That funding matches what the county received in 2009. With that money, program administrators will help qualified county residents become homeowners by offering reduced bank fees and closings costs and a minimum down payment of 3 percent, as well as down payment assistance of $10,000.

To be eligible, a single county resident must earn less than $44,800 per year; a family of four’s income level must be less than $64,000 to qualify, according to guidelines.

Those who qualify must also undergo homeownership counseling from Ocean Community Economic Action Now Inc., the nonprofit agency that administers the program here.

“For many Americans, owning a home represents freedom and independence,” Freeholder Gerry Little said in a statement announcing the program’s 300th home sold last year. “We believe every person deserves that same independence and we relish the opportunity to assist those who need help achieving that goal.”

Agliata said the program not only helps families struggling to maintain a stable living but also others just trying to take the right first step, such as recent graduates starting off in the work force at relatively low wages. pressatlanticcity.