O.C. Board Of Elections Commissioner Resigns Amid Scandal 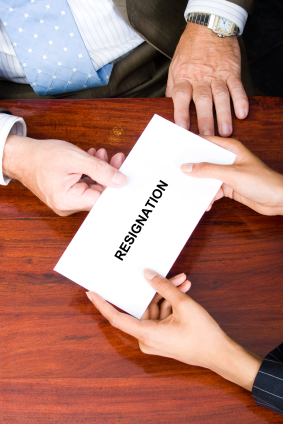 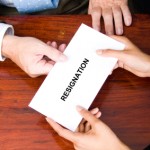 Alfonso L. Santoro will resign as a commissioner on the Ocean County Board of Elections effective Friday, board Secretary-Commissioner Wyatt Earp said Wednesday. Santoro, a past chairman of the Ocean County Democratic Organization who currently holds an inactive post in the party, admitted in federal court Thursday that he accepted $6,500 last year to help a government informant posing as a developer with obtaining building permits, according to the U.S. Attorney’s Office.

He also pleaded guilty to one charge of using an interstate facility — a cell phone — to further a bribery scheme and faces up to five years in prison and a $250,000 fine. Zach Patberg/APP