This mass gathering followed up on the historic Adirei Hatorah Asifa held in Philadelphia in June, at which 25,000 men joined together to pay tribute to those who learn Torah as their only occupation and to be meromem the Keren HaTorah.

The message of the evening was one of support for the amazing women who support their distinguished husbands in their learning, and impressing upon them that they are truly the crown of the Lakewood community and of Klal Yisroel as a whole. The speakers exhorted them to appreciate what an incredible role they are filling, and how much they mean to the Jewish nation. As such, the true honorees of this event were the Kollel wives themselves, as well as the wives of the Tomechei Torah, who partner with their husbands in raising the glory of Torah in the world.

A riveting highlight of the event was the inspirational speeches & heartwarming niggunim sung. A stunning audio-visual presentation was shown that featured a new song highlighting the Nshei Chayil that holds up our world.
The gorgeous song that brought home the message that the women of Klal Yisroel are truly holding up the world brought tears to many eyes. 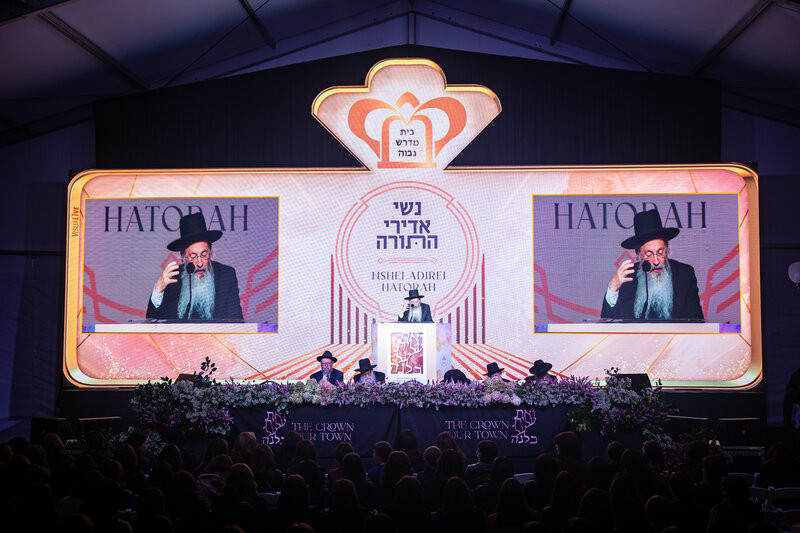 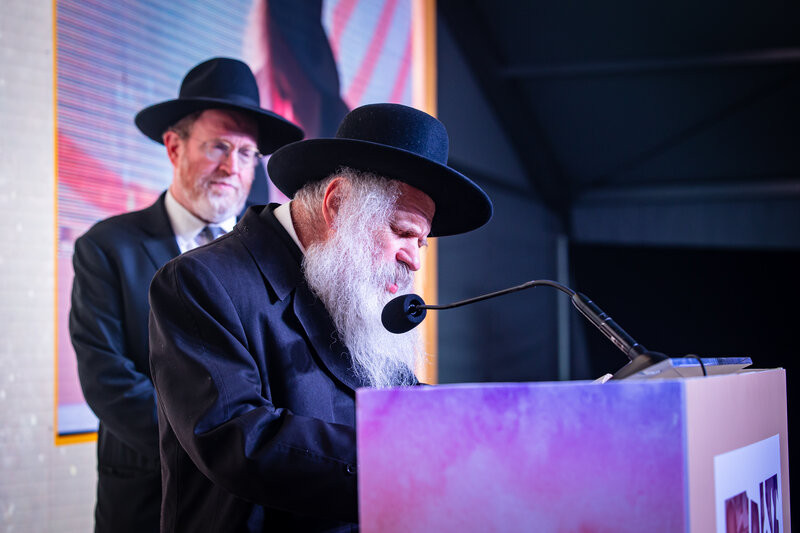 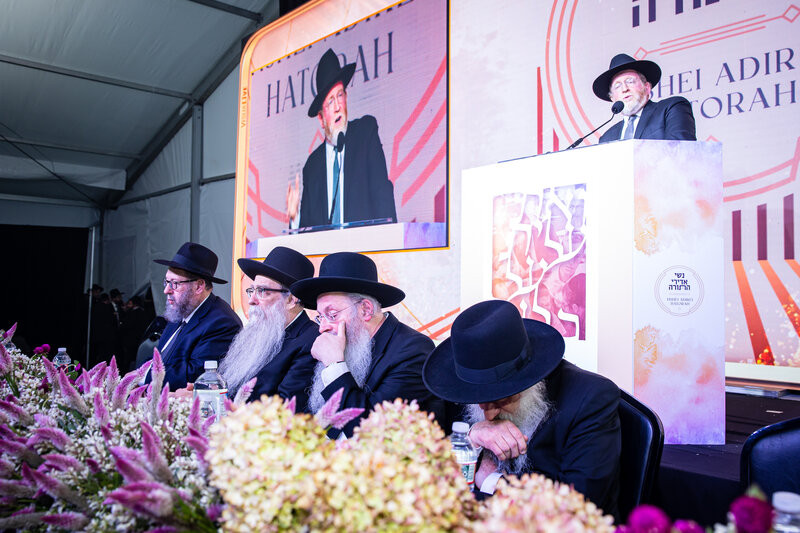 This content, and any other content on TLS, may not be republished or reproduced without prior permission from TLS. Copying or reproducing our content is both against the law and against Halacha. To inquire about using our content, including videos or photos, email us at [email protected].