No, nobody in Lakewood was arrested for hosting weddings [PHOTOS] 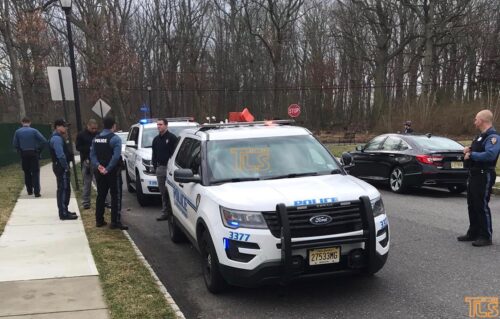 In response to numerous inquiries about false news stories:

No, Lakewood police did not arrest homeowners for hosting a wedding.

Two Lakewood homeowners were issued summonses after police received numerous complaints about the nuisance they were causing – but the weddings were within the rules of under 50 people.

In fact, security was hired at one of the homes to ensure more than 50 people did not attend.

The statement from police read as follows:

“The home owner was charged on scene with Maintaining a Public Nuisance and expected to be in court next month.

Earlier this morning we learned of another pop up wedding venue at a Spruce Street home also resulting in a criminal complaint. The homeowner was also charged on scene with Maintaining a Nuisance after Officers found a gathering of more than 50 people.” 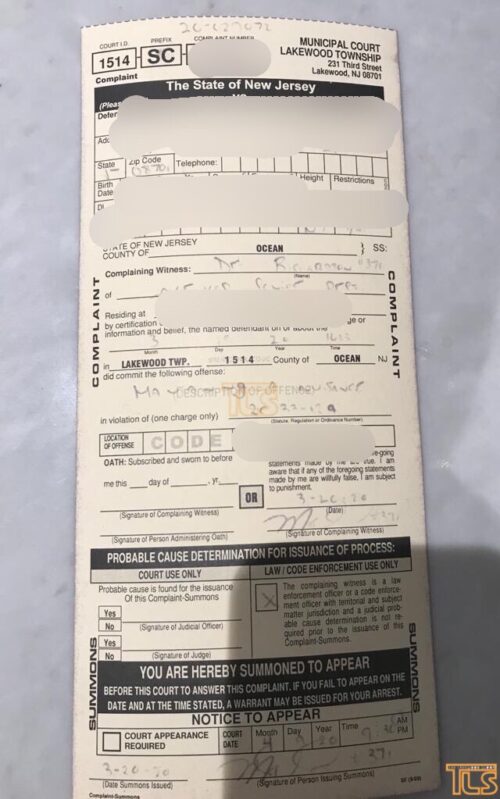