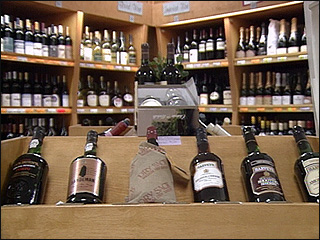 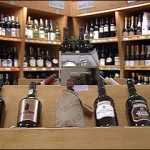 New Jersey towns have little to cheer about when it comes to the sale of licenses to sell liquor. Bars, restaurants and liquor stores are no longer paying top dollar after years when a license could sell for more than $1 million. Liquor license broker Howard Goldstein says it appears the market is 30 percent lower than what it was in 2007. Many blame the economic downturn and tight credit. Others point to a recent 25 percent increase on wine and liquor taxes. Garden State towns have used the money from license sales to keep local taxes in check.

The number of licenses permitted in each town is based on population.