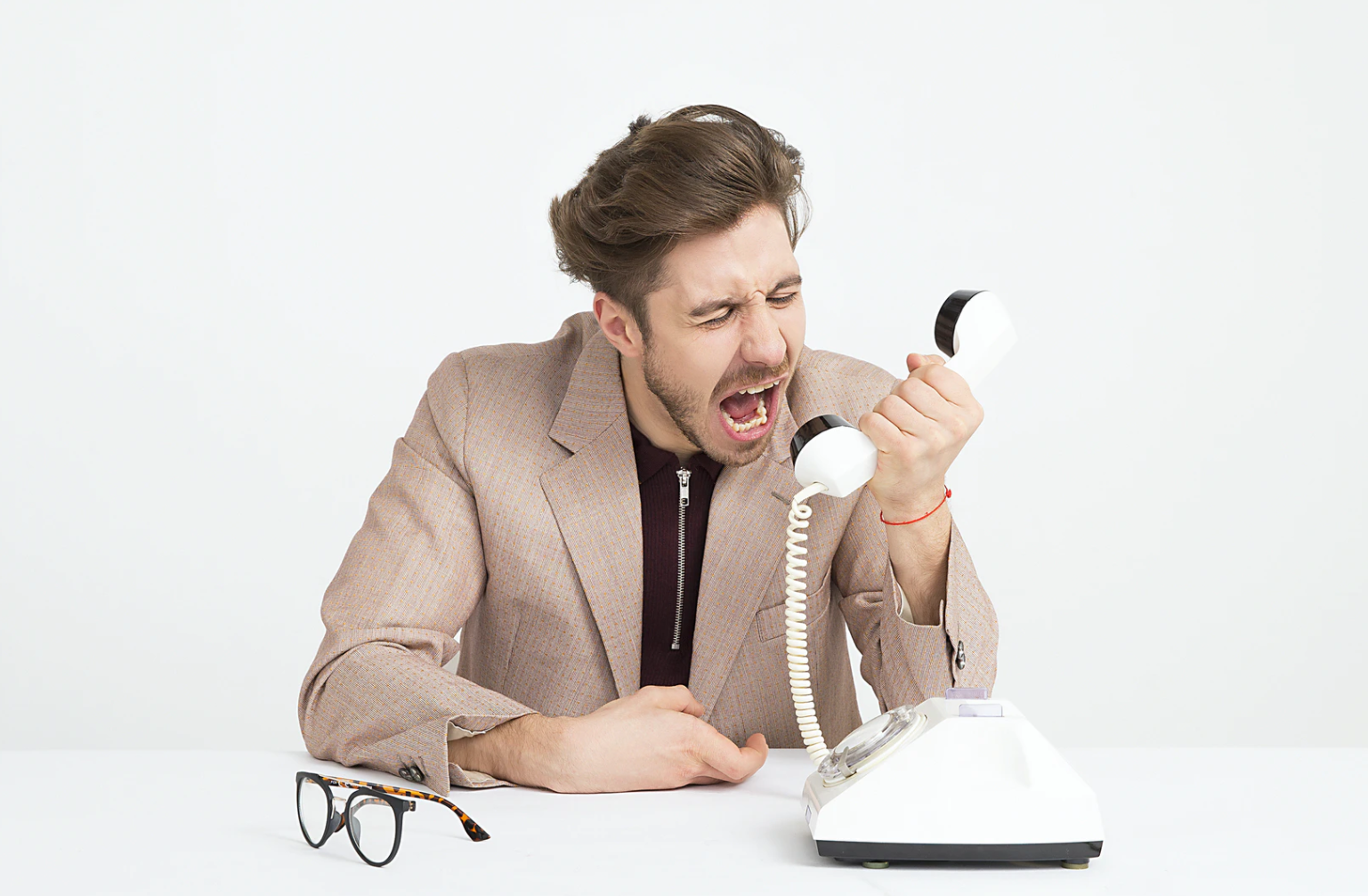 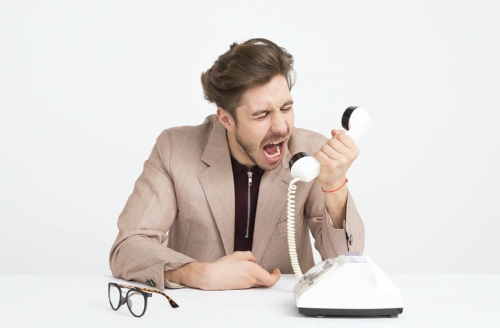 Have you been waiting forever to get a representative for the state’s unemployment benefits program to pick up the phone? It’s not just you. A new study released by the University of Chicago found that New Jersey is the hardest state in which to receive help from a live government representative.

To determine which states provided the best and worst live service for government programs, researchers called into Medicaid, unemployment,, SNAP, and income tax officers in all 50 states. The callers would then wait up to 45 minutes for a human to pick up the phone.

Not a single one of the 10 calls made to New Jersey’s unemployment and SNAP offices made it to a live representative, and just one call to the income tax office was picked up. 5 out of 10 calls made to the Division of Medical Assistance and Health Services were picked up.

The study did not seek to determine the quality of the services provided when live representatives did pick up the phone.

New Jersey’s government services agencies, particularly the unemployment benefits office, has come under withering criticism over the course of the pandemic.

“I could have told them that without conducting the survey,” state Sen. Kristin Corrado said. “New Jersey is the bottom of the barrel. It’s a disgrace, an embarrassment. Clearly the labor department’s priorities are coming up short, and New Jersey residents are suffering because of it.”

Governor Murphy’s office declined to comment on the study.

The New Jersey Monitor reported that lawmakers had dedicated $17.75 million to modernize the system in the budget approved in June, representing less than half of the $50 million lawmakers sought in a bipartisan Senate bill last August. The bill never even made it to the floor of the Assembly.