NJ Car Insurance Rates Down, Still No. 2 In US 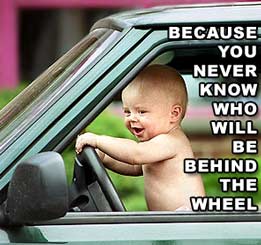 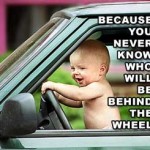 New Jersey is No. 2 when it comes to the nation’s highest auto insurance rates. Data in the National Association of Association of Insurance Commissioners’ annual report shows the average Garden State resident in 2007 paid just over $1,100, down 4 percent from the year before. Only Washington D.C. residents paid more for auto insurance. The Star-Ledger of Newark and Record of Bergen County’s Statehouse Bureau reports New Jersey’s rates have fallen by 9.6 percent since their peak in 2004. Nationally, rates fell by 5.6 percent between 2004 and 2007.

New Jersey always ranks at or near the top of the list of expensive places to insure a car because it’s the nation’s most densely populated state. AP.