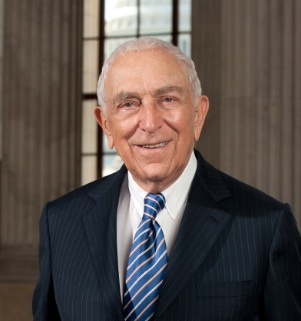 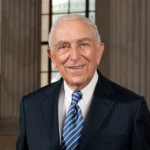 U.S. Senators Frank R. Lautenberg (D-NJ) and Robert Menendez (D-NJ) today announced that the Federal Highway Administration (FHWA) has awarded grants totaling more than $10 million for the repair and reconstruction of state and federal roads in New Jersey that were damaged by Hurricane Irene, Tropical Storm Lee, and flooding in August.

“This funding will help New Jersey rebuild roadways that were destroyed by Hurricane Irene and Tropical Storm Lee,” said Senator Lautenberg, a member of the Transportation, Housing, and Urban Development Appropriations Subcommittee, which funds the FHWA. “This relief aid will help families and small businesses around the state get back on the move, and I’m proud we were successful in our fight to bring critical federal disaster relief funding back to New Jersey.”

“This funding will help continue our efforts to rebuild and recover from the natural disasters that affected New Jersey during the last year,” said Senator Menendez. “Few things are as important to commuters and our state’s economy as our highways, and this funding will help ensure New Jerseyans have access to a safe and reliable transportation system that gets them to their destination on time.”

The grants awarded to New Jersey include:

As a member of the Appropriations Committee, Senator Lautenberg has led the effort to secure critical disaster relief funding. Following Hurricane Irene in September, Senators Lautenberg and Menendez were joined by ten of their colleagues in sending a letter to Senate leadership requesting comprehensive federal disaster aid for the FHWA and other agencies.

Last week, President Obama signed into law a measure that provides $1.66 billion to bolster the FHWA federal highway disaster relief program, which is the source of the grants announced today. TLS.