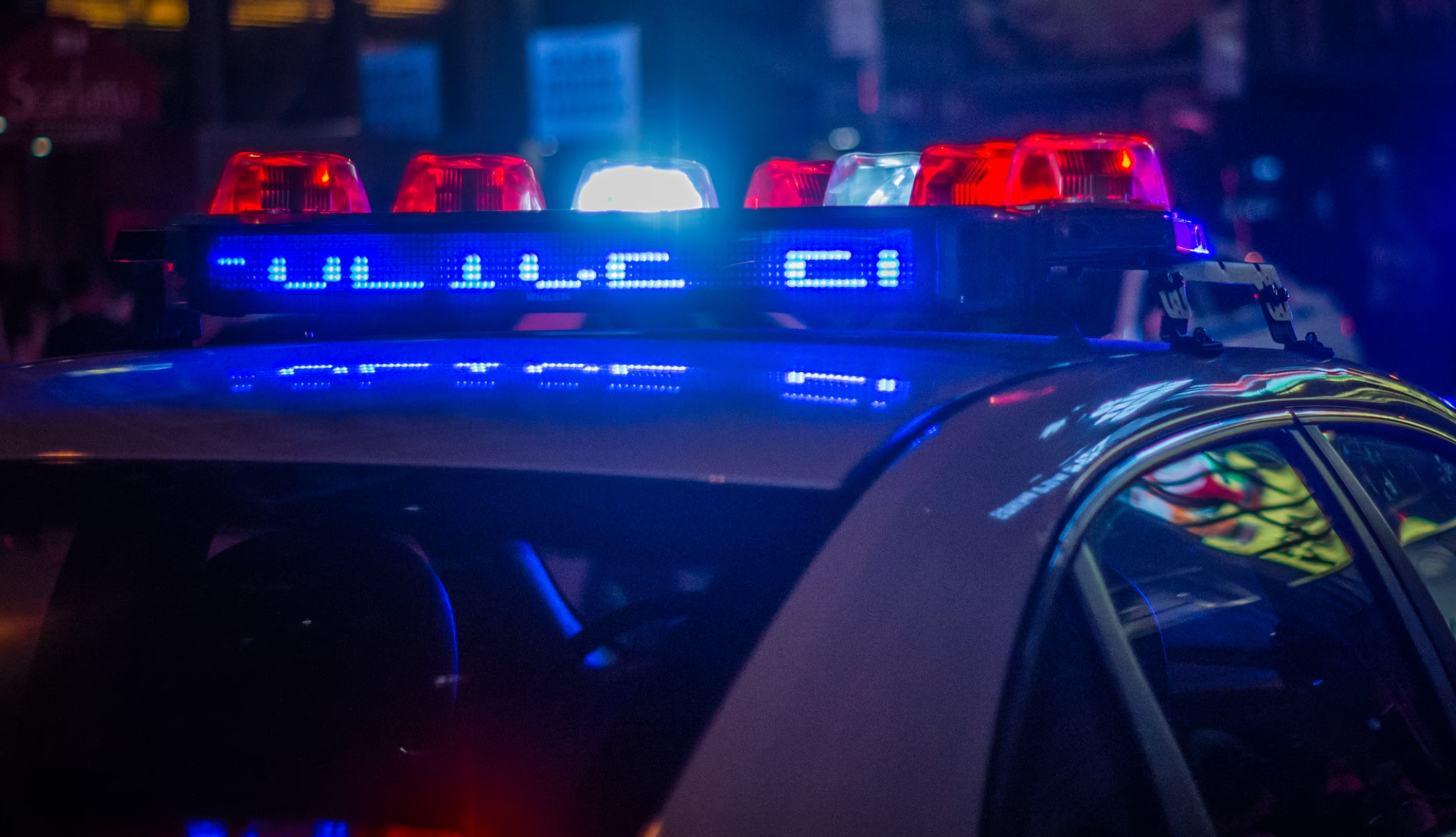 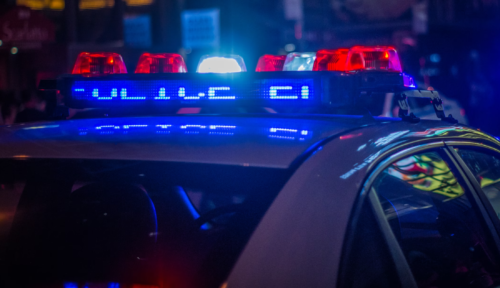 A Newark police officer has been charged with reckless vehicular homicide, desecrating human remains, and other charges after a bizarre incident on the Garden State Parkway.

Prosecutors say that at around 3 am on November 1st, the police officer, identified as Louis Santiago, 25, of Bloomfield, was traveling northbound on the Garden State Parkway while off-duty. Failing to maintain his lane, Santiago drove on the shoulder, and wound up hitting 29-year-old nurse Damian Z. Dymka, killing him.

Neither Santiago nor Albert Guzman, a passenger in his car, bothered to call 911 or render aid to the victim. They left and returned to the scene multiple times, before the paid loaded the deceased victim into their car and removed him from the scene. Santiago then brought the body to his home in Bloomfield where he, his mother, and Guzman discussed what to do with the body. Eventually, they decided to return it to the scene.

Santiago’s father, a lieutenant in the Newark Police Department, called 911 and reported that his son was in an accident. When the New Jersey State Police arrived at the scene, the deceased victim was in the back seat of the car.

In addition to vehicular homicide charges, Santiago was charged with leaving the scene of a crash resulting in death, endangering an injured victim, desecrating/moving remains, hindering one’s own apprehension, conspiracy to hinder prosecution, tampering with physical evidence, obstructing the administration of law, and two counts of official misconduct.

Albert Guzman, the passenger in Santiago’s car, and Annette Santiago, Louis’ mother, have both been charged in the case as well, and face years in prison.