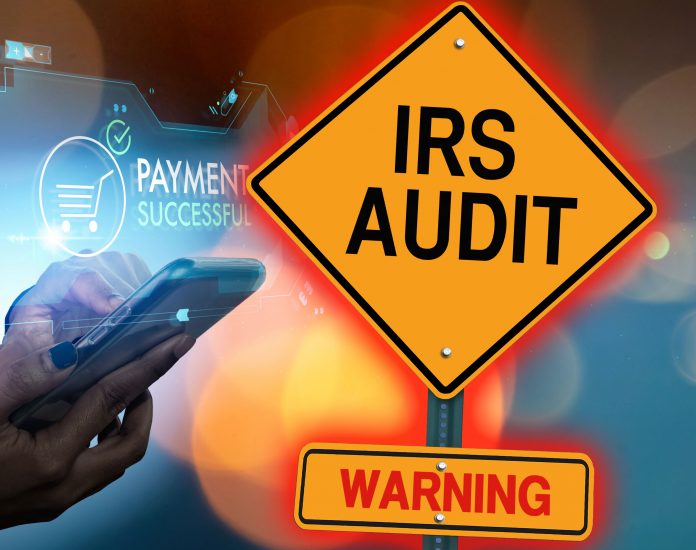 The deadline for which the Internal Revenue Service will require taxpayers to report every transaction of at least $600 that are received by Venmo, PayPal, Zelle, Cash App and Credit/Debit cards will soon be upon us as the tax year is ending in just a couple of weeks.

In other words, the IRS will now produce the 1099-K forms for these transactions, going back to tax year 2021. If you receive these payments, expect to receive what could be a deluge of new forms to file and the taxes that are due.

Although she added that the extra information will help the IRS target and do audits on “high-income and wealthy individuals that may be concealing their transactions and income.”

The change will adversely affect small businesses, part-time employment and side gigs. Critics have termed this government overreach as the agency seeks to obtain data from smaller entities who are more likely to receive smaller payments.

The recent from $20,000 transactions, to $600 for a single transaction, was part of the bill, and it is expected to identify Americans who are not reporting the full extent of their gross income to the government.

Critics have called the bill out as part of government overreach into the personal finances of Americans, and have noted that such extreme tax measures will harm small business owners and average citizens trying to make ends meet. This contradicts the president’s statement that greater tax enforcement wouldn’t affect lower- and middle-income Americans.

A survey conducted by the Coalition for 1099-K Fairness—founded by online outlets eBay, Etsy, Mercari, OfferUp, Poshmark, Reverb, and Tradesy—found that 86 percent of casual sellers made less than $5,000 in gross revenue from items sold in 2021.

Nearly half (47%) of respondents said they were unaware of the new IRS reporting requirements.

The group said the guidelines will cause unnecessary confusion amid conflicting information with many forced to consult with costly tax consultants. Even those who do not owe any taxes will be forced to report their income while online marketplaces will be required to collect full social security numbers from small-time sellers.

Out of the 40 percent who said that the new mandates create economic hardship, 74 percent said they sell online to meet necessary personal expenses.

Sixty-nine percent of respondents said they would consider stopping to sell online due to new measures.

The requirement is retroactive according to an “explainer“ recently posted online, the IRS said that according to the controversial American Rescue Plan Act of 2021. Any payment made after March 11, 2021, that exceeds $600 must be reported. The real target of the new reporting rule is small business owners, and people working side hustles or part-time gigs for extra income. Earlier the reporting threshold was $20,000 and more than 200 transactions within a calendar year. But the amended rule applies to any single transaction.

“You should begin to, or receive more Form 1099-Ks by January 31 if, in the prior calendar year, you received payments from all payment card transactions (e.g., debit, credit, or stored-value cards), and in settlement of third-party payment network transactions above the minimum reporting thresholds,” said the agency.

The new Form 1099-K will be sent by the payment platforms through which the transaction was done.

Failure to report transactions on Form 1099-K could trigger an audit by the IRS since the agency receives a copy of the form the same as they receive W-9 forms from employers.