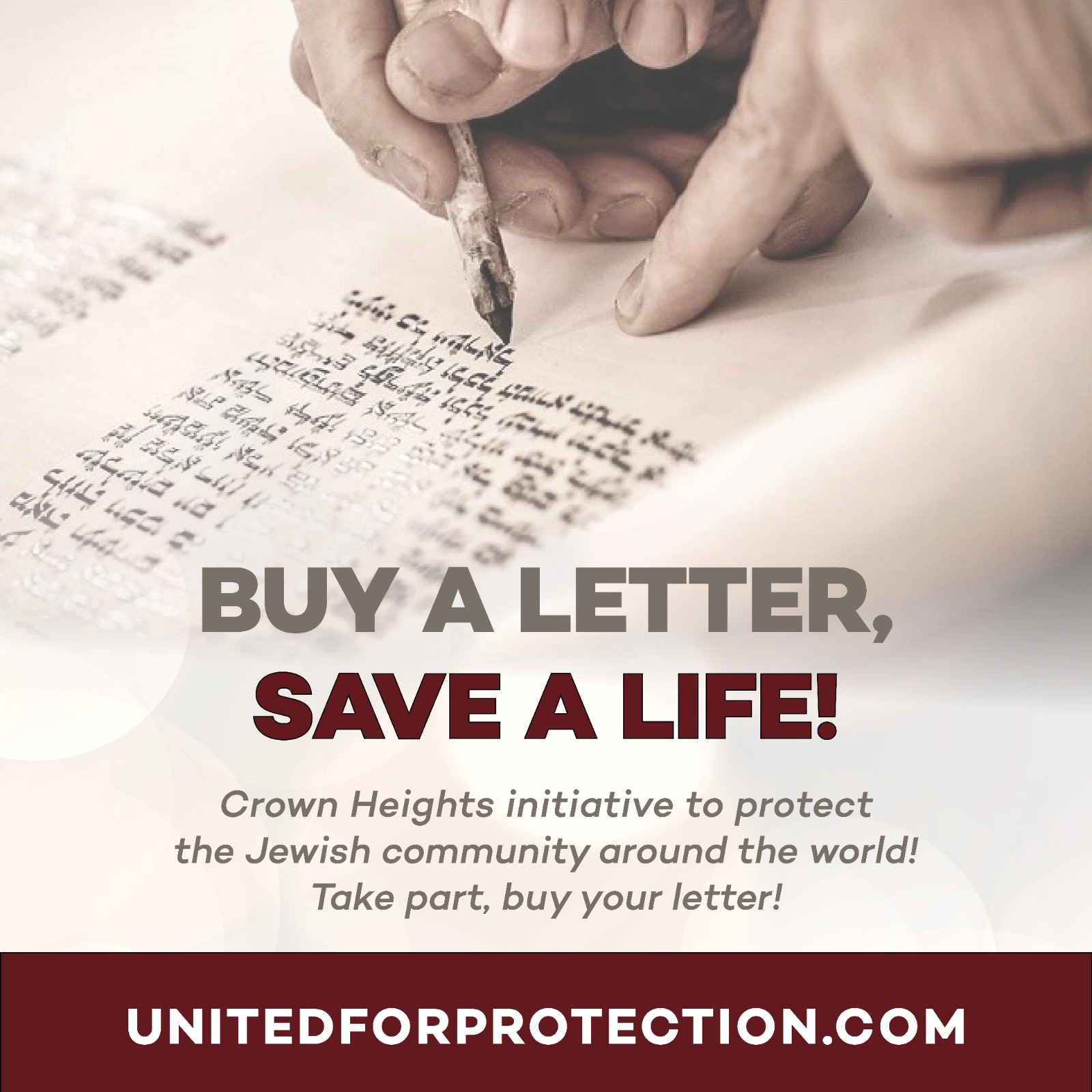 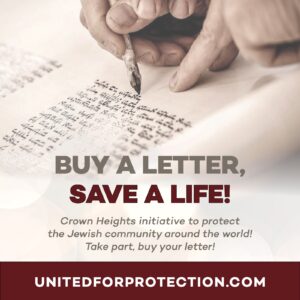 [COMMUNICATED] Amid COVID-19 chaos, a new initiative is spreading hope and healing: The writing of a new Sefer Torah, called the Miracle Sefer Torah. How did this idea come about? Click here!It all began at 5:00pm on Wednesday afternoon, when Shloimy Greenwald of Crown Heights reached out to a friend.

The Baal Shem Tov zt”l responded that the annulment of the decree was in their hands; the solution to their growing problem was for the entire community to participate in the creation of a new Torah. The people took upon themselves to do just that and the Baal Shem Tov zt”l instructed his sofer to begin writing this Miracle Torah. Amazingly, as the Torah was written, the community began to heal.

After reading this story, Greenwald knew that it was exactly the thing that was needed right now. Without wasting a moment, he reached out to Junik and asked for his thoughts.

“I said it’s a beautiful idea; let’s go ahead and do it. We got together with our friend Zalmy Cohen and started to make some arrangements,” Junik said. “I reached out to the sofer who said we should do it in the morning; but we said, ‘Why push off something so important?’ We decided to start it that same evening.”

“The matzav is so difficult over here,” said Greenwald. “We just wanted to stop the bleeding as fast as possible. The idea came up within a few minutes, and was arranged in a few hours.”

“Baruch Hashem, we’ve received an overwhelming response,” Junik said. “I’m sure it’s helped many people already, and will help many more. With the koach of the Baal Shem Tov zt”l, this is going to help stop the mageifa.”

“This Torah is for all Jews who want to participate,” said Greenwald.

All Yidden are being asked to join together to storm the heavens and eradicate this virus from our midst. Letters can be purchased through the Miracle Torah’s website, unitedforprotection.com/ls1

After covering the cost of the Torah and Siyum, all extra funds will be donated to Hatzalah.