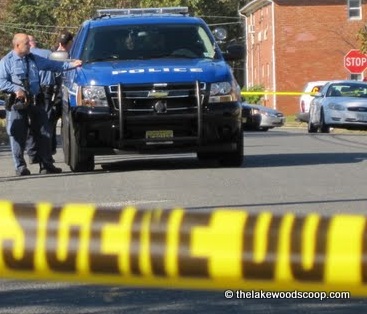 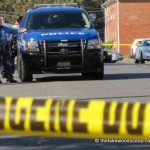 Legislation sponsored by Assemblymen Albert Coutinho and Gordon M. Johnson that would help law enforcement with cold cases by requiring certain agencies to preserve biological evidence in unsolved crimes has been approved by an Assembly committee.

“The evolution of forensic science has helped law enforcement apprehend people who committed a crime, but managed to escape the law for years. The technology has caught up to criminals, but it is useless if the biological evidence that can crack a cold case and bring a criminal to justice is lost,” said Coutinho (D-Essex/Union). “By ensuring that this evidence is preserved in cases that remain unsolved, we can assist law enforcement agencies in capturing criminals who have eluded the law, and provide justice for victims and their families.”

The bill would require agencies responsible for collecting, storing, and retrieving biological evidence secured in relation to the investigation or prosecution of a crime to preserve that evidence while the crime remains unsolved or while a person convicted of the crime remains in the state’s custody. The bill would also require the agency to produce the preserved evidence at the request of the court. Under the bill, biological evidence means any item that contains blood, hair, saliva, skin, fingernail scrapings, bone, bodily fluids, or other identifiable biological material.

Any person who destroys, or otherwise tampers with evidence or who knowingly fails to produce evidence in the agency’s custody would be guilty of a disorderly persons offense.

“Just like new technologies can help solve cold cases, they can also help clear people who were convicted of a crime they never committed. There have been numerous reports of innocent people released after years spent in prison after they were cleared by DNA testing,” said Johnson (D-Bergen). “Keeping the wrong person in prison is an injustice to the person serving the wrongful sentence, and the victim for whom justice was supposed to be served. If there is evidence that can prove the innocence of a person who is incarcerated, then it must be made available.”

The bill was released by the Assembly Law and Public Safety Committee. TLS.