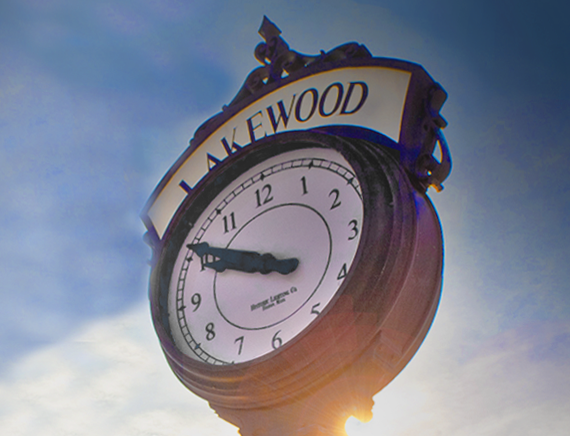 The bill, which was sponsored by Democratic Senator Shirley Turner (D-Mercer/Hunterdon), would require the state of New Jersey to permanently observe daylight saving time year-round.

“Putting an end to changing the clock twice a year should be done for our mental and physical health, as well as for roadway and public safety,” Turner said in a statement.

“Beginning yesterday, we lost an hour of precious sunlight, which increases the risk of Seasonal Affective Disorder and limits the amount of recreational time we can spend outdoors after school and work. When it’s dark earlier, we have more accidents on our roadways, more crime in our neighborhoods, and use more electricity,” she added.

“The Fall time change is also linked to an economic slowdown, as fewer people want to go out to the stores or restaurants when it gets dark early. Most everyone I have talked to wants to lock the clock so that we can enjoy all of the benefits of more sunlight and uninterrupted sleep schedules,” Turner said.

However, in March, the U.S. Senate unanimously passed the bipartisan Sunshine Protection Act, which would make daylight saving time permanent starting in November 2023 unless a state opts out.

The U.S. House of Representatives is yet to pass this legislation.

Under Senator Turner’s bill, permanent daylight saving time would not be recognized in New Jersey until the federal law is amended.

Turner has sponsored similar bills in the past, including one last year, but it was failed to pass the full Legislature.

Such a bill, if it became law, would create serious issues for frum Jews in New Jersey, who would be dealing with zmanim that don’t comport well with modern society, including alos often taking place well after 7 AM.

The bill was released from committee by a vote of 5-0.