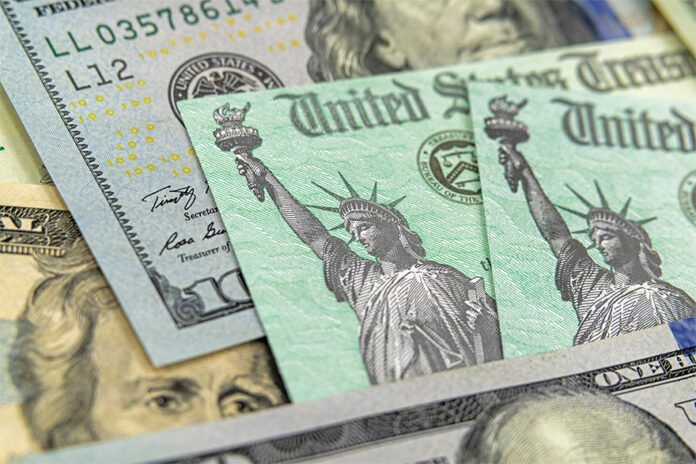 The New Jersey Assembly voted Monday afternoon on a bill which would make the state child tax credit, which the Legislature approved in June, to be effective for 2022.

The new bill was necessary after Republican lawmakers pointed out that the original bill did not allow for the $500 a child credit to be claimed until filing taxes for the 2023 tax year, meaning it wouldn’t be available until mid 2024.

The new bill, which passed the Assembly 67-4 and the Senate last week, 29-6, now heads to Governor Murphy’s desk for his signature.

The credit can be claimed when a taxpayer files their New Jersey annual tax return.

The credit is refundable, meaning that any excess credit beyond the taxpayer’s tax liability will be paid to the taxpayer in the form of a tax refund.