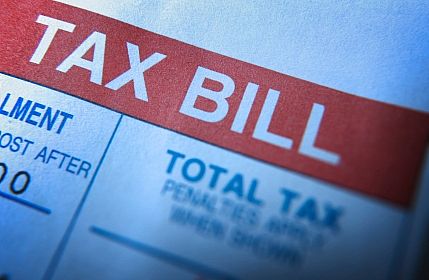 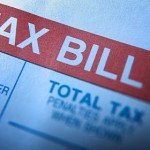 From January through September, New Jersey collected $20.34 billion in taxes — a loss of one of every seven dollars collected in the same period in 2008. The decline in New Jersey mirrored the experience of state governments nationwide in 2009, according to the census bureau’s report. Collectively, the states absorbed a 13 percent drop in tax collections. Every state government experienced some kind of revenue loss. Wyoming, with a 1 percent decline, fared the best. Around the Northeast, revenues were down 15 percent in Connecticut, 16 percent in Delaware, 17 percent in New York and 9 percent in Pennsylvania.

In New Jersey, revenues dropped in virtually every major category, including an 18 percent loss in corporate taxes, a 19 percent dip in individual income taxes and a 9 percent decline in sales taxes.

Other areas showing double-digit drops included taxes from estates, gifts and entertainment tickets, according to the census bureau’s quarterly report on government revenue.

So-called sin taxes, on alcohol and tobacco, showed modest decreases of 5 percent and 3 percent, respectively. The only areas showing increases were motor vehicles fees and taxes, which shot up 11 percent, and taxes on public utilities, which rose 6 percent.

The overall decline marks the first time tax revenue has been down in New Jersey since 2002, when state coffers took in 5 percent less money over the first three quarters of that year following the stock market dive in 2001. The final 2002 collection was off by 1 percent.

If the 2009 trends hold for the last quarter, New Jersey could end up with a double-digit tax revenue loss this year.

Although the state operates on a fiscal year for budget purposes, the overall drop in 2009 revenue confirms the losses Governor Corzine and the state Legislature have been dealing with since January — problems that may have cost Corzine his job.

But he also hiked income tax rates and cut property tax rebates even as the state faced heavy unemployment and record-high property tax bills to balance the $29 billion budget for the current fiscal year.

Governor-elect Chris Christie has already asked state departments to come up with cuts totaling up to 25 percent to deal with any revenue losses that may continue in 2010. Christie will be sworn in on Jan. 19. Star Ledger.