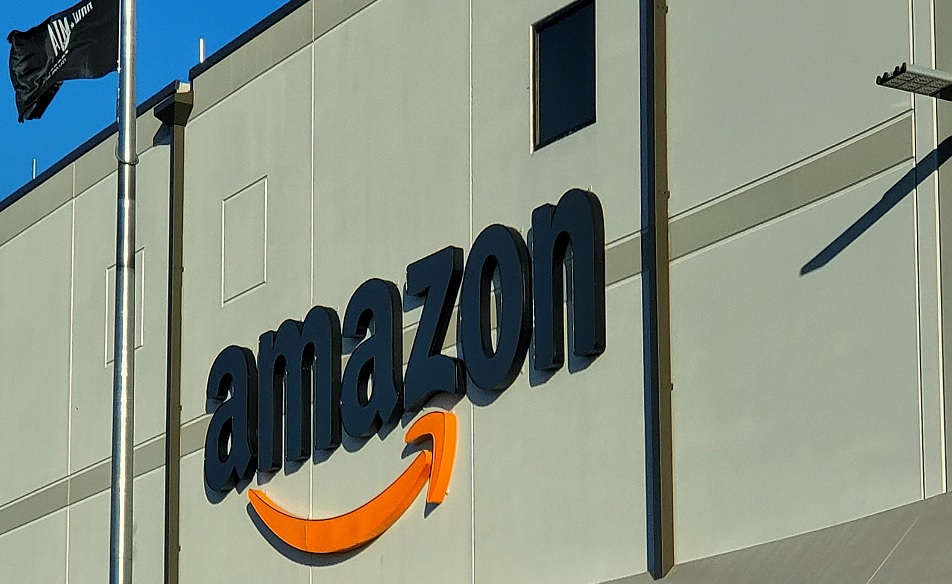 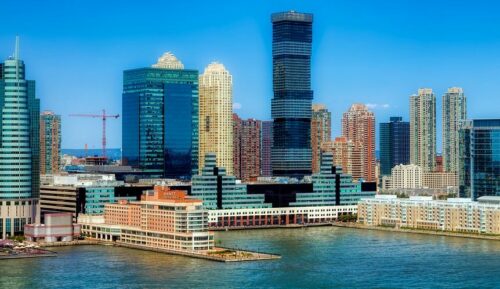 New Jersey fared slightly worse over the course of the Covid-19 pandemic compared to other states, a state-by-state analysis has found.

The United States’ economic output dropped for the first time in over a decade in the first quarter of 2020, and followed up by falling 9.5% in the second quarter – the largest economic contraction in over 70 years. The economy has gotten better since then but is still well below pre-Covid levels.

An analysis of the gross domestic product (GDP) – the value of the economic output – of all 50 states by 24/7 Wall Street, found that New Jersey had the 36th best economic performance of all US states between the third quarter of 2019 and the third quarter of 2020. In that timeframe, New Jersey’s GDP fell 3.5% while the overall GDP of the United States dropped 2.8%, meaning the Garden State was hit harder by the coronavirus pandemic than most other states. Only three US states saw their economic output grow in the time period.

According to 24/7 Wall Street, the fastest-growing industry in New Jersey during the analyzed timeframe was the information industry, while the arts, entertainment, and recreation industries saw the biggest declines in economic output. Overall, the states hit hardest by the pandemic were those that relied heavily on specific industries like food services, accommodations, arts, entertainment, recreation, and energy resource extraction.

The state that fared the best over the course of the pandemic was Utah whose economy grew 1.1% in the analysis timeframe, and boasted a relatively low 4.3% unemployment rate, with construction being their fastest-growing industry. The worst-faring state was Hawaii, which relies heavily on tourism and other travel-related revenue. Hawaii’s economic output contracted 8.2% and had an unemployment rate of 10.1%

The full report can be read here.