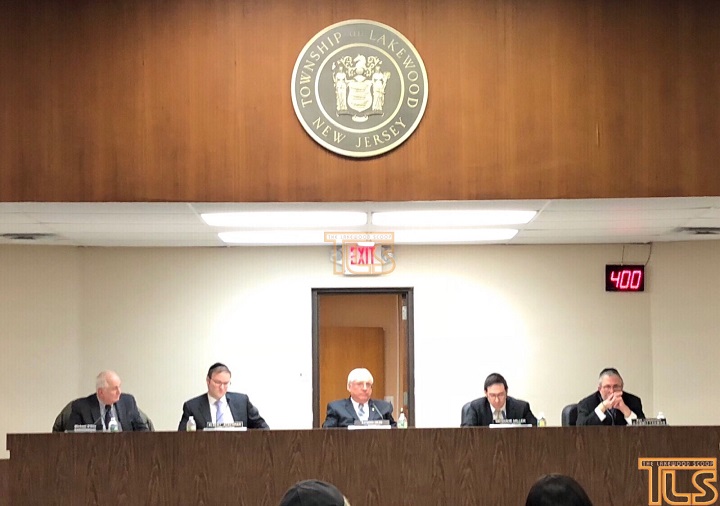 The New Jersey Assembly State and Local Government Committee approved a package of three bills today that would allow elected officials and political candidates in New Jersey to conceal their home addresses.

The bills are modeled after similar legislation which conceal the home addresses of judges, in order to keep them safe from potential attacks.

The judge legislation follows a July 2020 incident where a gunman dressed as a deliveryman came to home of U.S. District Court Judge Esther Salas in New Brunswick.

The gunman opened fire, killing the judge’s son and wounded her husband.

The judge was not injured and the gunman later killed himself.

The main bill of the three “prohibits the disclosure of the home address of a person seeking election to a public office, a current elected official, and a former elected official.”

The bills have faced criticism, with some noting it will shield politicians from oversight while others pointed out the impracticality of the law.

Micah Rasmussen, director of the Rebovich Institute for New Jersey Politics at Rider University, described the bill as “unworkable and unsignable.”

And Scott Falon, a reporter for USA Today, noted that former Paterson Mayor Marty Barnes was having city contractors build a pool and waterfall in his backyard – which only was revealed because the public knew where he lived.

The bills already passed a Senate committee hearing as well and now move to the full Legislature.

It is unclear if Governor Murphy will sign them into law.