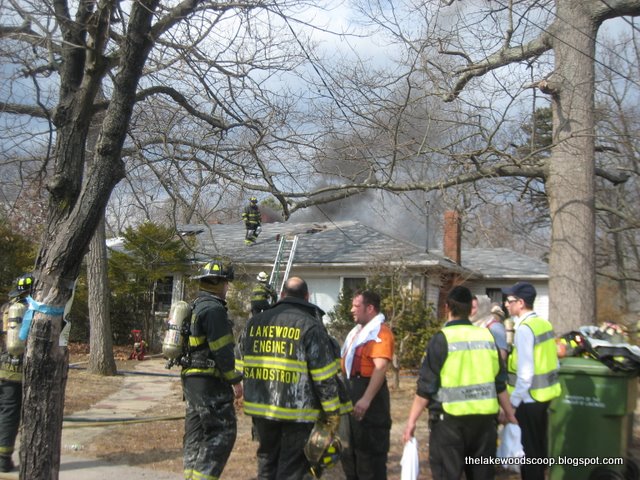 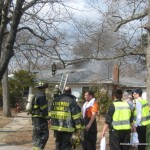 (TLS file photo of fire on 7th Street) Two bills designed to help laid-off police and firefighters are awaiting a potential floor vote by the New Jersey state Assembly. One measure (A-207), would allow county sheriffs to hire — without having to go through any Civil Service list of eligible employees — law enforcement officers that have been laid off by other law enforcement agencies for economic reasons. The other bill (A-2031) would permit municipal fire departments to hire a laid off firefighter without utilizing a Civil Service list provided, in part, that the termination occurred within 60 months before appointment with the new fire department. Under current law, a firefighter who was laid off for reasons of the economy may be appointed to a new position with another municipality within 36 months of the termination without utilizing any Civil Service lists.

This bill extends that time period to 60 months to be consistent with the current reemployment policy for laid off police officers.

“Giving sheriff’s offices the authority to hire qualified officers without having to go through bureaucratic hurdles is good for the scores of law enforcement officers who have been laid-off in this recession but still want to work policing our streets,” Caputo said. “This benefit has long been available to local and county police with positive benefits. It only makes sense to give counties the same power.”

“Law enforcement officers who have devoted themselves to protecting our safety deserve every option we can give them if they’ve been laid-off amid this economy,” Johnson said. “Since current law already allows municipal police to hire laid-off law enforcement officers without utilizing Civil Service lists, provided the officer left their job in good standing, this is a sensible change.”

“Expanding job options for our laid-off law enforcement officers is simply the right thing to do,” Tucker said. “The need to keep residents safe does not lessen during a recession. Keeping cops on the job is a boon to all our communities.”

“This is, quite simply, the right thing to do,” Coutinho said. “In this economy, anything we can do to provide jobs to those who protect our health and safety — like firefighters — is the right and moral approach.”

Both bills have been approved by the lower house’s Law and Public Safety Committee. NJN