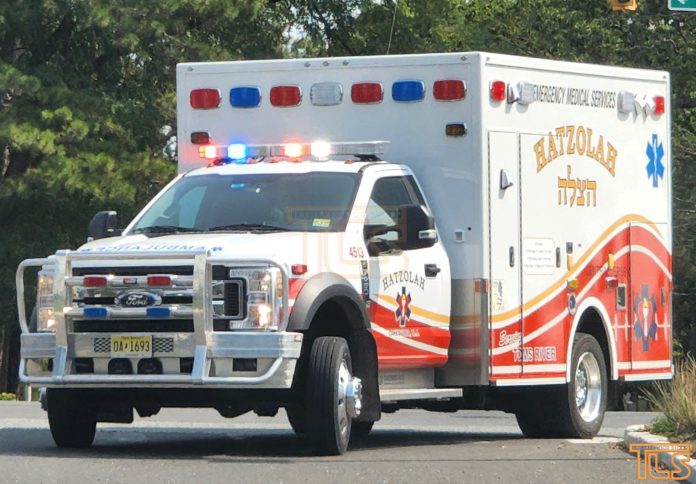 The bi-partisan bill, which was introduced by Senators Troy Singleton (D-Delran) and Jean Stanfield (R-Westampton) would raise minimum Medicaid reimbursement rate to $200, an increase of $142 from the State’s existing rate of $58 per transport.

In doing so, the sponsors of the bill say their aim is “to ensure that emergency ambulance transportation providers, which deliver integral medical services for those with unplanned urgent and life threatening health conditions, are given the financial support necessary to serve the community.”

The reimbursement rate in nearby states rates range from $65.27 in Delaware to $293.90 in Connecticut.

In neighboring Pennsylvania, pending legislation would increase that state’s rate to $325 per transport, which would be the highest rate in the region.

The bill must be approved by the full Legislature before it can go to Governor Murphy’s desk for his signature.

Update: The bill was approved by the committee by a unanimous 8-0 vote.