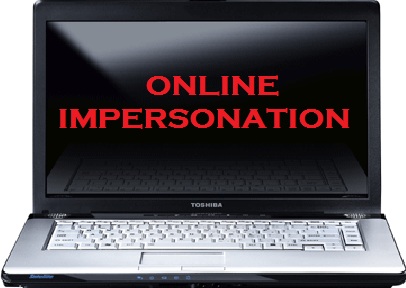 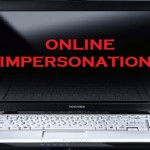 Assemblyman Ruben J. Ramos, Jr. is sponsoring legislation that would expand the options available to prosecutors and victims to address online identity theft. The bill (A-4143), entitled the “Digital Impersonation Prevention Act,” would make impersonating a person online a crime punishable with a fine of up to $1,000, a maximum prison sentence of one year, or both. In addition, a person who is harmed as a result of another’s person’s “digital impersonation” may bring a civil action for statutory damages of $500 per occurrence, compensatory damages, and injunctive or other equitable relief against the violator.

“Under this bill, prosecutors would have the option to charge defendants with a violation of either statute or both, depending on the severity of the crime” Ramos says. “For example, prosecutors could seek a fine, in addition to a prison sentence and restitution, for serious offenders, while using the digital impersonation charge for relatively minor offenses,” said Ramos (D-Hudson).

“The Digital Impersonation Prevention Act also allows the court to award statutory damages. This increases the potential damages that can be awarded in all online identity theft cases, and ensures victims who may have a difficult time putting a monetary amount to the damage caused by the impersonation, will still have a chance to receive compensation,” added Ramos.”

The bill makes it a third degree crime for a person knowingly, with intent to defraud, and without consent, to credibly impersonate another actual person through or on an Internet website or by other electronic means for the purpose of harming another person, transmitting unsolicited bulk messages or commercial solicitations, or copying or accessing a contact list.

The bill comes on the heels of the case of a Belleville woman accused of creating a fake Facebook page in the name of her ex-boyfriend, a narcotics detective in Parsippany. The attorney for the accused argued the indictment against his client should be dismissed because current law does not include “electronic communications.” A judge earlier this month ruled that digital impersonation can be covered under current identity theft laws, however the bill sponsored by Ramos affords more flexibility to prosecutors and victims, and offers additional remedies.

“We are living in a world where what we know, or what we think we know about other people is often extracted from Facebook and other social media sites,” said Ramos. “This bill not only attempts to dispel any ambiguity about what is considered identity theft in New Jersey, but give those who have fallen prey to bullies and criminals online more ways to right the wrong.” TLS.