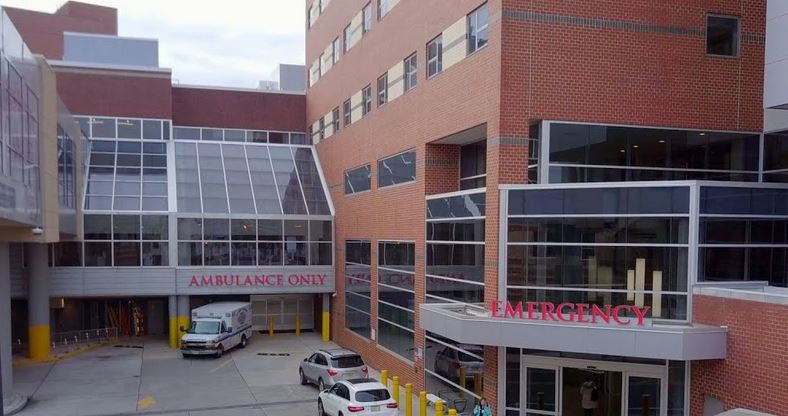 A newly proposed bill in New Jersey would, if passed, shorten the currently required minimum 15-day waiting period for terminally-ill people to get prescriptions for life-ending medications to as little as 48 hours.

Assembly Herb Conaway (D-Burlington), who chairs the Assembly Health Committee introduced legislation that would scrap the 15-day waiting period — but only if patients aren’t expected to survive it “within reasonable medical certainty,” according to the bill.

Under current law, which went into effect in August of 2019 following a years long battle, in order to receive a prescription for medication that a qualified terminally ill patient may choose to self administer, the patient must make two oral requests and one written request for the medication to the patient’s attending physician, with at least 15 days elapsing between the first and second oral requests, and between the first oral request and the issuance of a prescription for the medication.

Additionally, at least 48 hours must elapse between the receipt of the written request, which may be submitted at any time, and issuance of the prescription.

This new bill waives the 15-day waiting periods in the case of a patient who, the bill says “based on reasonable medical certainty, is not expected to survive for 15 days.”

The attending physician will be required to document the medical basis for the determination that the patient is not expected to survive for 15 days.

The bill retains the 48-hour waiting period between submission of a written request and the issuance of a prescription for medical aid in dying medication.

Only terminally ill patients — defined in the law as an incurable, irreversible and medically confirmed disease that is expected to end the person’s life within six months — can apply for it.

This past June, a state appeals court has upheld the Aid in Dying law, which was challenged on religious grounds.