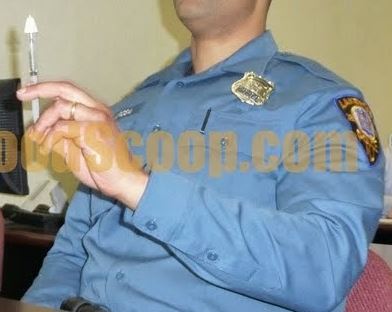 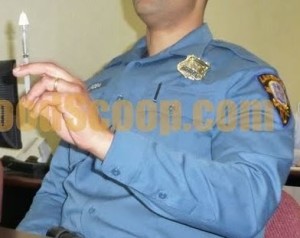 The antidote Narcan, which reverses the effects of Heroin overdoses, was used for the first time by the Lakewood Police Department, TLS has learned.

On Saturday night, police and EMS personnel were dispatched to a call involving an approximately twenty year old female who was unresponsive and breathing weakly from an apparent drug overdose.

Lakewood Police Officers, the first on scene, administered the antidote, which helped improve the patient’s heart rate. Sources say the patient had apparent mixture of drugs in her system, preventing the Narcan from working to its full capabilities – designed for Heroin usage.

Moments after the Narcan was administered, Paramedics arrived on scene and further tended to the patient.

The patient was transported to Kimball Medical Center in stable condition.