N.J. Vote On To’eiva Marriage Could Affect Nationwide Movements On Both Sides 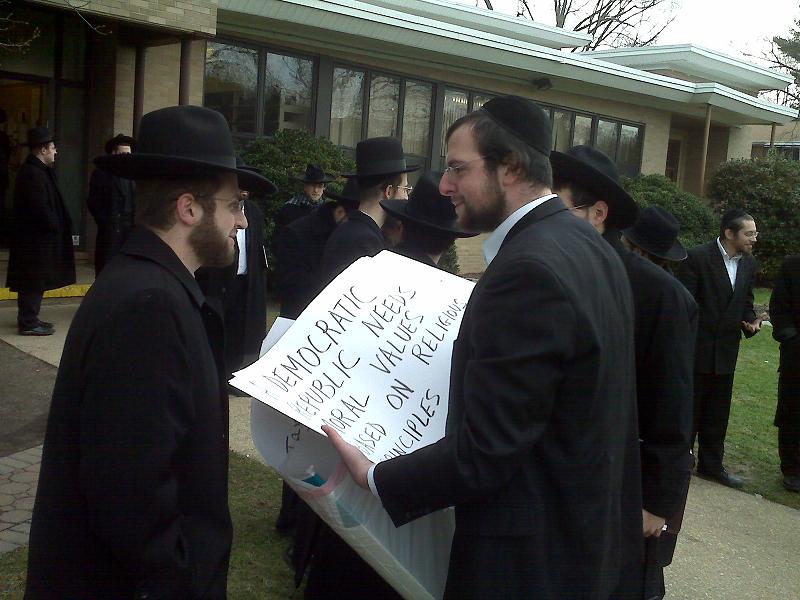 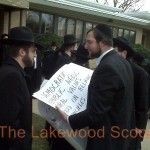 Both supporters and opponents of same-gender marriage say how the New Jersey legislature votes on the issue could affect momentum nationwide, a report on NorthJersey.com. Supporters of To’eiva marriage told the newspaper that after ballot initiatives in California and Maine were rejected, along with the New York State Senate rejecting a To’eiva marriage bill, a win in New Jersey would send a boost to the movement. The N.J. vote could affect the nation’s capital, which is voting later this month on a marriage bill, according to the report. But Brian Brown of the National Organization for Marriage said in the report that a defeat would encourage a push to repeal laws in states that recognize same-gender marriages through voter referendums, the report said. Star Ledger.