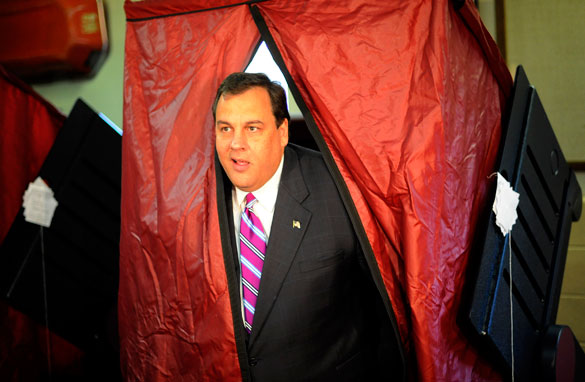 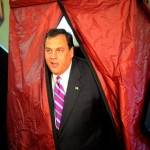 New Jersey’s 11,000 voting machines must be re-evaluated by a qualified panel of experts to determine whether they are “accurate and reliable,” a Superior Court judge ruled TOday, in a case challenging the validity of computerized voting machines that do not produce a paper record. All voting machines and vote tally transmitting systems must be disconnected from the internet; all people who work with them, and third-party vendors who examine or transport the machines, must undergo criminal background checks; and the state must put in place a protocol for inspecting voting machines, to ensure they have not been tampered with, ruled Superior Court Judge Linda Feinberg in Mercer County.

She did not, however, go one step further and enforce a 2005 state statute requiring that all voting machines in New Jersey produce a voter-verified paper ballot.

“I am disappointed the court did not take the step of mandating a voter-verified paper trail or scrapping the electronic machines altogether,” said Assemblyman Reed Gusciora (D-Princeton Borough) one of a group of Mercer County residents who brought the suit against the state.

The suit was brought five and half years ago by plaintiffs who wanted to improve election security in New Jersey. The plaintiffs, including a voter who said, after casting her ballot in 2004, she received no indication her vote was recorded, charged the state’s touch-screen machines were vulnerable to tampering that could allow vote fraud.

Feinberg’s ruling calls for the voting machines to be reevaluated within the next 120 days by a panel with “a requisite knowledge of computers and computer security.” She also said the state should no longer leave voting machines unattended in public places.

U.S. Rep. Rush Holt said in a statement that the ruling found “security vulnerabilities are present, to some degree, in every voting system,” yet allowed continued use of New Jersey’s unauditable touch screen voting machines. Holt has introduced legislation in Congress requiring paper ballot voting and random audits of vote tallies.