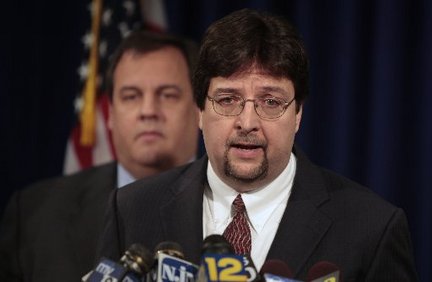 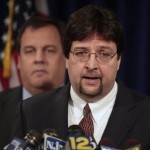 Gov.-elect Chris Christie has formally announced his pick for homeland security chief, once again choosing someone he worked with at the U.S. Attorney’s Office for a prominent post in his administration. Charles B. McKenna worked under Christie for seven years. Other former prosecutors joining Christie’s team include his choices for attorney general, chief counsel, deputy chief of staff and his lieutenant governor. Christie’s former spokesman at the U.S. Attorney’s Office also has been tapped to become his press secretary.

Christie said today that the former prosecutors were appropriate for the posts and that all were chosen because they’re competent and have his trust. AP