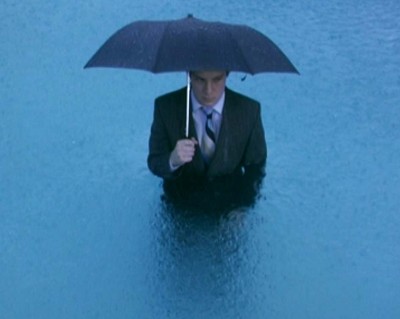 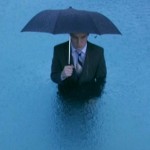 More nasty weather is headed toward New Jersey. Forecasters say the latest storm could drop anywhere from 1 to 2 1/2 inches of rain on the Garden State, with the steady precipitation starting Sunday night and continuing through Monday afternoon. The heaviest rains were expected early Monday, with some thunderstorms were possible. And temperatures were expected to rise into the mid- to upper 50s on Monday. The National Weather Service included most of the state in a flood watch that was to be in effect from 11 p.m. Sunday through Monday afternoon.

Meanwhile, some northern areas were due to be under a flash flood advisory for most of Monday morning, while coastal flood watches were issued for many areas. And several southern and central counties were included in a wind advisory issued for Monday morning. AP