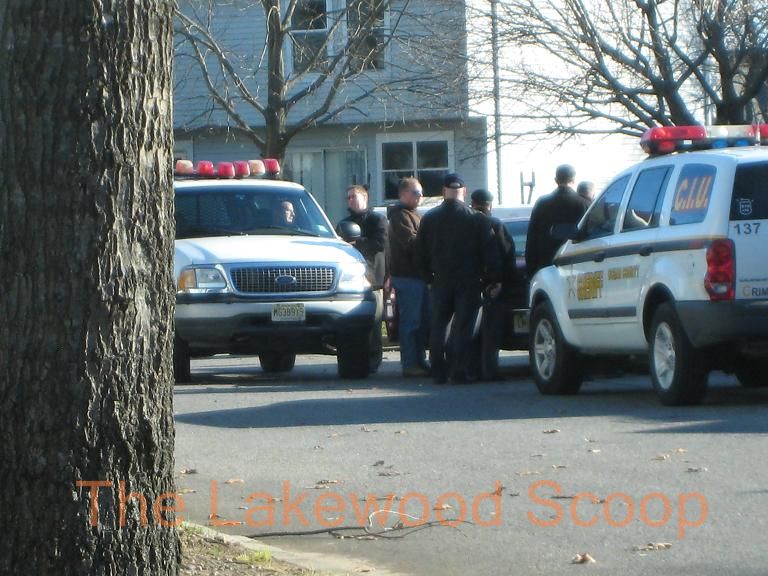 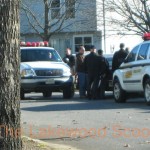 The number of murders in New Jersey continues to decline. The state is on track to show a drop in yearly homicides for the third straight year. The Attorney General’s Office reports 332 murders as of Dec. 21. That’s 37 fewer than in 2008 and 44 fewer than in 2007. Murders in Camden, which is rated the nation’s most dangerous city, have declined by 40 percent, to 33 killings from 55 reported last year. The drop in the murder rate comes despite the recession, as a poor economy generally leads to spikes in crime.

Attorney General Anne Milgram attributes the drop to a stepped-up anti-gang initiative and better tracking of violent criminals on the street.

New York City is also on pace to end the year with a record low number of homicides. AP