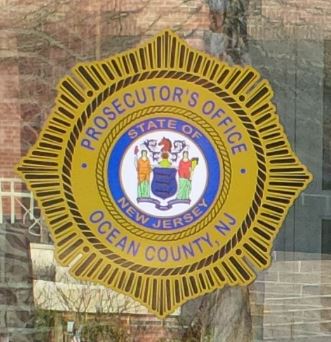 The issue before that Court was the confession Parson gave during the police interviews conducted by then Detective Carlos Trujillo-Tovar of the Ocean County Prosecutor’s Office Major Crimes Unit and Detective Jason Pederson of the Lakewood Township Police Department. The Appellate Court held that there was no Miranda violation of the defendant.

The defendant has been continuously housed in New Jersey State Prison located in Trenton since his sentence date of Friday November 18, 2011. He was ultimately sentenced to 40 years of imprisonment for murder, subject to the No Early Release Act’s requirement of serving 85% before being eligible for parole, concurrent to his other serious charges.

The case was set to go to trial on Tuesday September 13, 2011 before the Honorable Wendel E. Daniels, P.J.Cr. when Parson, through his counsel Mark A. Fury, ESQ., entered guilty pleas to all counts, open ended on Friday September 9, 2011.

The conviction stems from events occurring between Thursday (12/3/2009) and Friday (12/4/2009) in Lakewood Township. The incident involved the defendant, with the help of two accomplices, committing an execution style murder of a 17 year old Lakewood resident and the shooting of the murder victim’s 16 year old cousin. A multi-agency investigation resulted in the arrest of Parson and his accomplices.

Rahim Loyal and Razear Muldrow pled guilty to Conspiracy to Commit Murder and both received 17 years (No Early Release) in NJ State Prison. Loyal is presently serving his sentence in East Jersey State Prison and Muldrow is in South Wood State Prison. Both will be illegible for parole in 2024. [TLS]