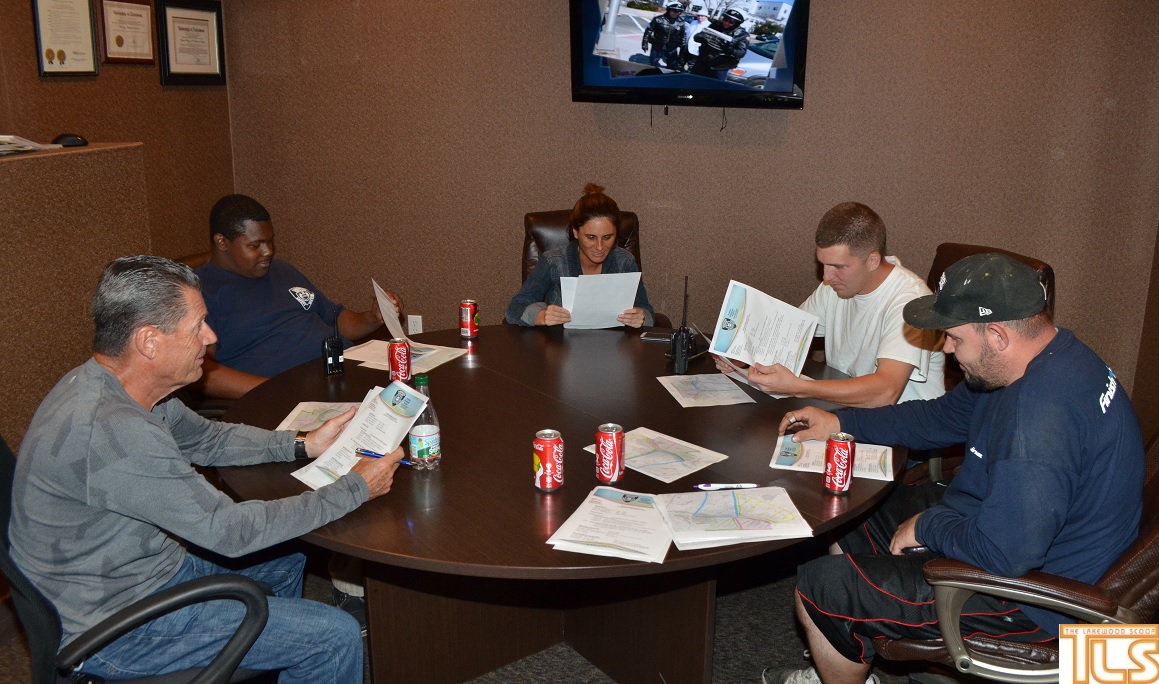 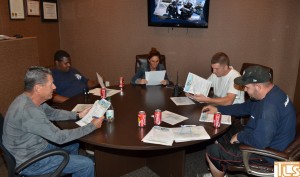 By S.R. As Sukkahs around town are fondly dismantled, Lakewood looks back at a Yom Tov season that was at the same time joyous, uplifting, unifying, and, above all, safe.

In a town so densely populated by frum families, Yom Tov season poses several safety challenges, including individuals walking outdoors late at night, men and boys sleeping in the sukkah, families going away for Yom Tov, leaving vacant homes, and the restrictions against performing melachah on Yom Tov, including calling for help in non-life threatening emergencies.

With these heightened security risks in mind, the Lakewood Civilian Safety Patrol maintained extensive patrols over Yom Tov to ensure that the streets and homes of Lakewood remain safe during the extended Yom Tov season. Between Rosh Hashanah, Yom Kippur, Sukkos and Shmini Atzeres/ Simchas Torah, patrol shifts cruised through the streets of Lakewood in multiple marked vehicles, covering nearly every neighborhood in town 24 hours a day. Anyone who was in town for Yom Tov certainly observed an LCSW patrol car in their neighborhood multiple times, which means that would-be burglars saw them as well.

The primary purpose of the marked vehicles is to create a visible presence, which is the greatest deterrent against crime. While the Lakewood Police Department does an exceptional job of protecting the citizens of Lakewood, with a town of this size it is impossible for the police department to be everywhere at once, and so LCSW patrols, serving as the eyes and the ears of the LPD and of the Lakewood community, serve as an added resource for the police patrols and added additional levels of  protection to our streets.

Aside for their number one goal as a crime deterrent, the devoted Shabbos and Yom Tov members responded to numerous calls and were flagged down continuously for varied, often unique, purposes.

A Lakewood resident went to sleep in his Sukkah and heard noises under his deck. Realizing that someone was sleeping there, he flagged down an LCSW patrol member who was able to address the situation.

When a woman went missing Erev Sukkos, her frantic family called LCSW one minute to shkiyah. Eight Yom Tov patrol members searched for her during the first few hours of Yom Tov, until she was found, safe and sound.

Neighbors flagged down a patrol member when they observed a suspicious individual entering a vacant home. The member called the police, who subsequently arrested the intruder on drug and trespassing charges.

A resident who discovered someone walking through his back yard notified LCSW. When the police came down, they discovered this trespasser actually had a warrant out for his arrest for prior burglaries.

Aside from these stories and others like them, the Yom Tov patrol members were kept busy turning on stoves and lights, delivering medication and medical equipment, taking children to the doctor for stitches and more. Members were stopped an astonishing number of times and were gratified to be able to provide assistance to the community.

They were active, busy and useful all of Yom Tov, providing no small measure of comfort to residents who were able to sleep easier at night knowing that those patrols were out there keeping a vigilant eye on Lakewood.

“I am always nervous when my husband walks home from Yeshivah after Maariv on Yom Kippur, because it’s really late and the streets are dark and deserted,” says one young Lakewood mother. “This year, as I was headed to bed, I happened to glance out the window and notice an LCSW patrol car with its lights on driving down my dead-end block. It made me feel so much better knowing they were out there.”

Members cooperated extensively throughout Yom Tov with members of the Police Department of every rank, from pre-Yom Tov arrangements to regular briefings, the two agencies worked hand in hand to ensure that the Lakewood community’s Yom Tov needs were met.

The community as a whole is grateful to the dedicated Yom Tov patrol members who worked tirelessly to ensure that our Yom Tov was a truly safe one.