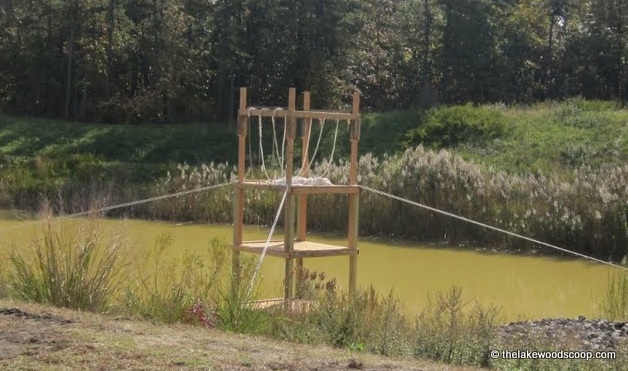 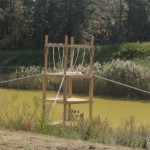 The Mud Run event which was scheduled to take place at the Blue Claws Stadium but postponed by the Township after it was scheduled without their knowledge, has been cancelled due to inadequate insurance coverage, Committeeman Ray Coles tells TLS. Coles says the Township had worked out the rest of the technicalities with the event coordinators, but says the coordinators were unable to obtain the proper insurance needed for the event to move ahead.

Coles said although the runners would have signed a waiver, the Township was afraid it would still get sued if an accident occurred.

The event – which included a race involving multiple built structures and a challenge course through the structures as well as through mud and water – was supposed to be held to partially raise funds for charity, but was postponed last minute when Township officials were made aware of the event, which was planned without their consent or knowledge.

Coles says he feels bad that a lot of money was invested for this, but says “My primary concern is for the Township”.

The Mud Run coordinators have instead rescheduled the event for Spring 2012.

“Based on this we’ve made the decision to move the race to the spring of 2012, thereby ensuring that all of you will have time to plan for it properly and we will be able to make it the incredible race that we had built and ready for you 2 weeks ago”, the event website stated. TLS.