Motorcyclist In Critical Condition After Being Struck By Vehicle 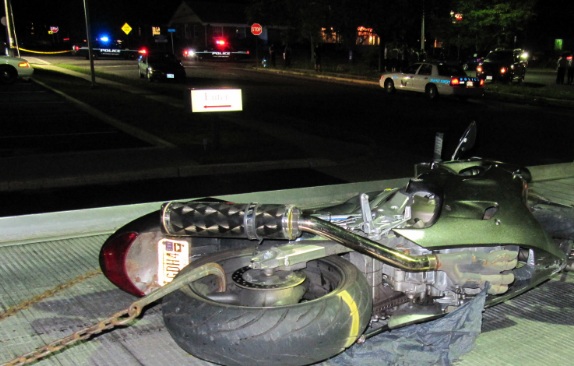 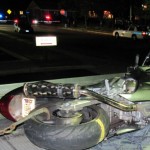 PHOTOS: A motorcyclist this evening is in critical condition after being struck by a vehicle, Police say. The incident occurred at about 8:00 PM at the intersection of Kennedy Boulevard and Lexington Avenue, where the biker was thrown from his motorcycle. EMS responded to the scene.

The man was trasnported to Jersey Shore Medical Center in critical condition.

LPD’s Traffic & Safety units as well as CIU are investigation the crash. TLS-55/TLS-SSI/TLS-CCP.