Misaskim Sponsors A Chol Homoed Event For Hundreds Of Yisomim 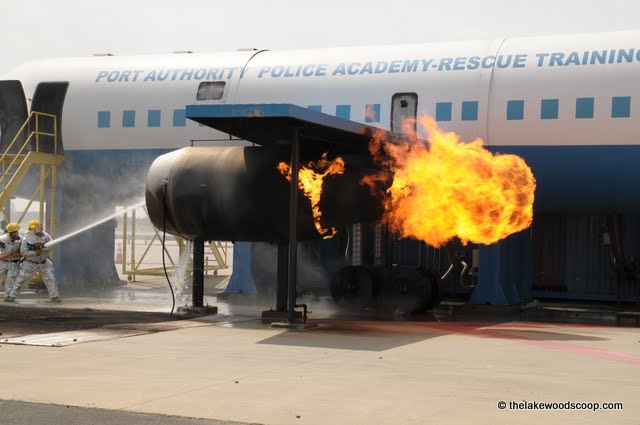 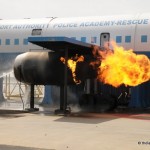 PHOTOS & VIDEO: On April 21, hundreds of children from Flatbush, Boro Park, Williamsburg, Queens, Long Island, Monsey, Monroe, New Square, Lakewood, Long Branch, and Morristown participated in Misaskim’s Chol Homoed outing designed to provide a day of reprieve for families who have suffered the loss of a parent. Misaskim volunteers also participated at the outing and it was a delight to watch everyone interacting together, creating one harmonious family.

The children were bussed in to the Police Academy Rescue Training Academy at JFK early on Thursday morning. The facility, one of the largest of its kind in the nation, is used to train Port Authority Police officers in aircraft rescue and firefighting techniques. Misaskim volunteers expressed their admiration for the level of dedication and coordination that Port Authority officials displayed both prior to, and during the event. In addition to countless meetings beforehand, the agency provided all the technical details and personnel to create a smooth, memorable day for all participants. At the facility, the children witnessed a simulated burn in which the officers battled a blazing engine on the broken wing of a 75-foot long aircraft. Next the officers displayed the specialized equipment, the powerful action that needs to be taken, and the manpower used to extinguish burning fuel during a rescue operation.

“My brothers are all excited that they get to go to places that no other kid in their school will ever get to go to,” exclaimed a teen who accompanied her siblings on this very special Misaskim Chol Hamoed outing.

Following the simulated burn, the Port Authority provided 15 buses to transport the crowd to a secure area where everyone toured the inner circle of the airport and had an up-close look at how planes took off and landed on the runways. Participants also boarded a Delta plane that was generously donated by Delta for the day. On the plane, kids reveled in the cockpit, stretched out in the first-class cabin, examined the galley, and fastened their seatbelts as they set out on their fantasy journey. In addition, the children had an opportunity to explore a private jet and an air ambulance that were brought in by another sponsor to further enhance the entertainment.

Due to the high winds that day, the Port Authority arranged for Misaskim to transform a hangar into an auditorium where the children were later served fruits, drinks, and snacks and were treated to three stunt shows. The first stunt show involved trained acrobats doing spectacular tricks on a trampoline soaring over 25-feet high. Several children from the audience were invited to participate in the performance by throwing a basket ball to the acrobats while they were performing. Of course, the kids were duly warned never to try these stunts at home, as they pose the risk of severe injury.

During the second show the children watched a juggler perform and were invited to experiment with their own juggling capabilities. The juggling show was followed by a troupe of high-energy acrobats doing synchronized twists and somersaults on pogo sticks and ending off their act by creating a human tower nearly 18-feet high!

“I just can’t wait for the next amazing trip,” one young participant commented.

Misaskim coordinates Chol Hamoed outings two times each year with the assistance of its team of volunteers who devote their time and energy each time to ensure the success of the outing. It is with the assistance and support of these individuals that Misaskim remains at the forefront of innovating community services. TLS.