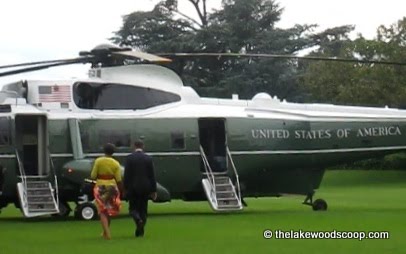 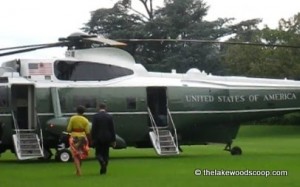 The group of three arrived to the White House Monday morning where they were brought inside secure areas of the campus, before being escorted inside for a brief tour of special rooms, as well as a tour of the Rose Garden.

After the tour, the group was taken outside to the South Lawn of the White House, where the President – along with the First Lady – were to depart the White House with Marine 1 Helicopter.

After leaving the White House, the group made their way to the offices of several Senators, with whom they arranged for the patient to meet.

Following the meetings, the group then took a ride over to the Capitol, as well as to the Supreme Court building.

Misameach is a group of volunteers which uplift the spirits of patients through music and various other forms of entertainment. TLS.