Michael Savage: Kletzky’s Murderer Should Be Turned Over To The Hassidic Community For Justice 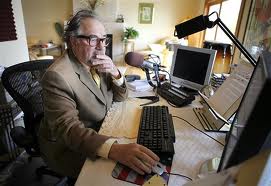 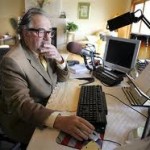 AUDIO: “Frankly, he should be turned over to the Hassidic community for justice”, were the words Radio Host Michael Savage used to describe the way justice should be served for the child killer who brutally killed little Leiby Kletzky A’H. “He didn’t just kill a child, he killed a community”, Savage said in an emotional radio show.

He then goes on to say how the alleged murderer will be receiving 3 meals a day in prison as well as other services, including dental care etc.

Savage suggests the man be given a trial and then be released to the Hassidic community where ‘the old testament justice’ should be administered, where it says ‘an eye for an eye’.

Savage ends off by saying, “If I could, I’d gladly strangle this man to death and go to prison for it”. “There’s no other way for me to deal with this, that’s how much it’s affecting me”. TLS.