Mi Yichyeh – Who Will Live?

And during Aseres Yemei Teshuva, chazal say the fate of the average individual hangs in the balance. Which means we have from Rosh Hashanah to Yom Kippur to positively impact our fate.

We are now on the cusp of Rosh Hashanah and Aseres Yemei Teshuva.

The Yomi Noraim Are Upon Us!

This is a time where people look for a way to help tip the scales in their favor. A time where acquiring zechusim is of the utmost importance. Wouldn’t it be befitting if the zechus we all merit, is that of saving another neshama that hangs in the balance?

Every day, children from irreligious homes in Eretz Yisroel are yearning for a deeper connection. Their neshamas are yearning for Nitzchiyus – for a meaningful and eternal life. The government will cover the cost of the school, but they won’t pay for the bus ride.

In essence, the only thing that stands in between these children and a Torah education, is a simple bus ride.

The spiritual life of this child and all the generations that will emerge from him or her hangs in a balance. You can decide their fate with a simple pledge of $30 a month!

When Rav Elyashiv and the other gedolei Yisroel initially founded the Keren Ha’saot project of Chinuch Atzmai, they made it VERY clear that Klal Yisroel as a whole was to be solicited for this generational changing zechus. That each and every one of us should have the opportunity of acquiring the zechus of saving 1 neshama for $360/year and ultimately securing the future of Klal Yisroel.

At Chinuch Atzmai, many applications are still awaiting sponsorships.

Their Lives Hang In the Balance!

Sponsor a Neshama Today! Perhaps two! Or three! Or more!

Act Now! Acquire this special zechus during Aseres Yemei Teshuva, and merit the abundant brachos enumerated by the gedolei yisroel. 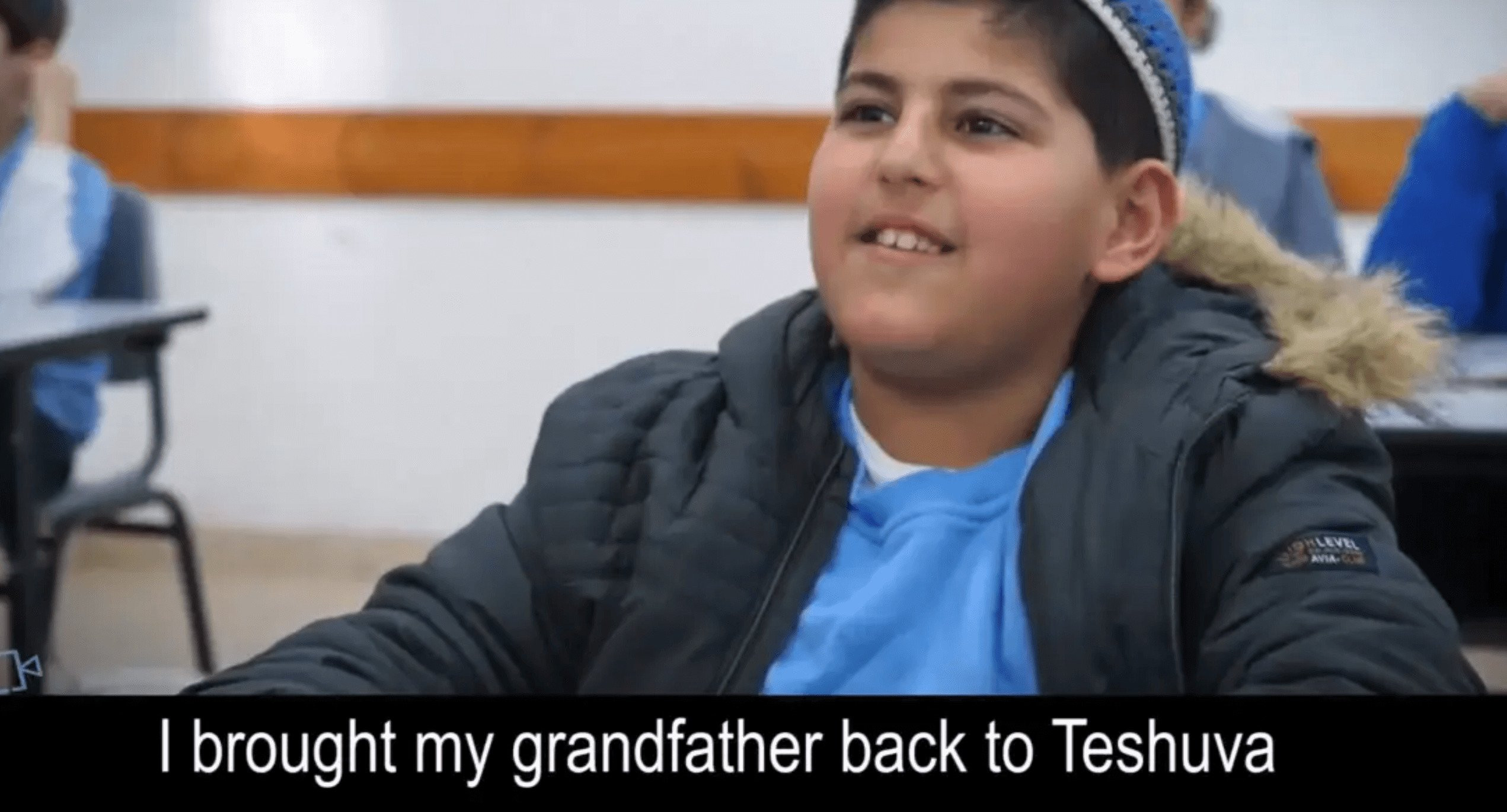