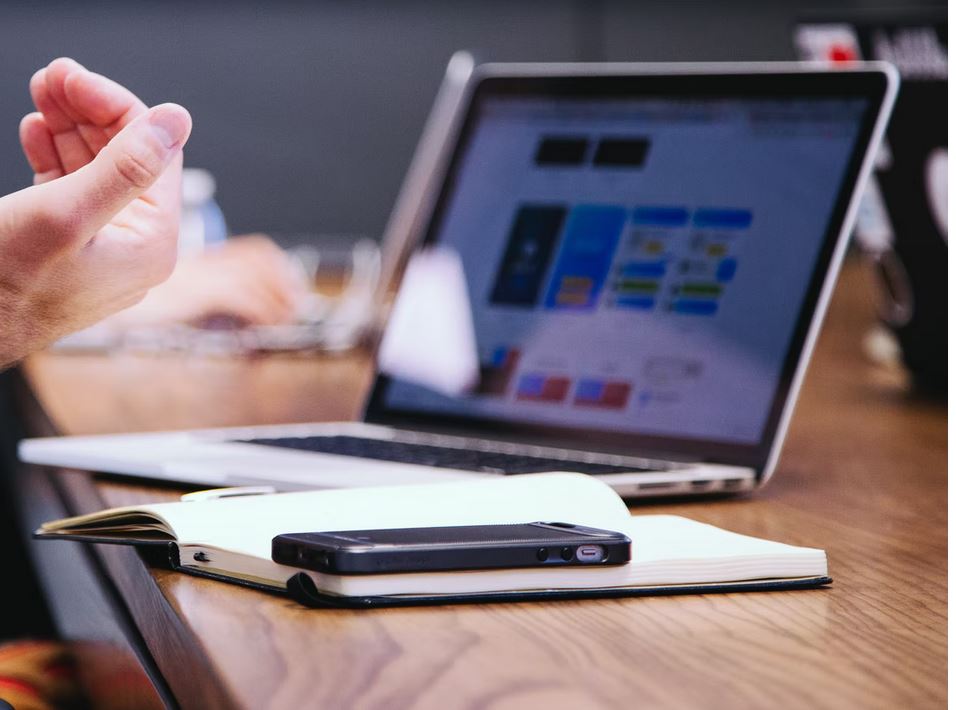 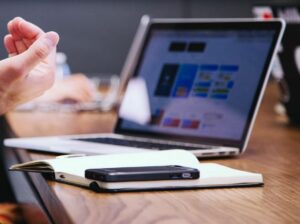 U.S. Senator Bob Menendez (D-N.J.) this week reiterated his call for President Biden to use his executive authority to cancel up to $50,000 in student loan debt before the emergency deferment period is slated to end on May 1, 2022. Broad student loan debt cancellation would bring relief to 43.4 million borrowers, including approximately 1.1 million in New Jersey, owning a total of $1.749 trillion in federal student debt.

“I have been among the members that have called upon the President to use the power he has existing law to forgive up to $50,000 of student loan debt,” said Sen. Menendez at a press conference in Newark, N.J. “We think it would unlock an enormous potential for the country. Getting some relief would mean that maybe they could buy their first home. Maybe they can be the entrepreneur they want to be and could start a small business. Maybe they will have the ability to start a family that they may be holding off because they simply can’t afford it. And we believe the ripple effect of that would more than pay for the forgiveness that we are considering. So I applaud him [President Biden] for continuing the freeze. But what we really need is relief at the end of the day.”

Sen. Menendez has long advocated to cancel up to $50,000 in student loan debt. In January, he joined more than 80 Senate and House colleagues in calling on the Biden Administration to release the Department of Education’s memo outlining the Administration’s legal authority to cancel federal student loan debt and immediately cancel up to $50,000 of debt for Federal student loan borrowers. Late last year, the senator sent a letter to the Department of Education urging Secretary Cardona to suspend administrative wage garnishment of student loan borrowers.

Earlier in 2020, Sen. Menendez authored the Student Loan Tax Relief Act, along with Senator Elizabeth Warren (D-Mass.), which exempts forgiven student loan debt from tax liability through 2026, and worked successfully to include it in the American Rescue Plan. As a result of those efforts, the average student loan borrower will now save $2,200 in taxes for every $10,000 of forgiven student loans. Last February, the Senator supported a bicameral resolution calling on the Biden Administration to use its authority to cancel up to $50,000 in student loan debt for federal borrowers. Sen. Menendez also has long-advocated for reform of the Public Service Loan Forgiveness (PSLF) program, which has faced scrutiny for mismanagement since its inception in 2007, with only 1 to 2 percent of PSLF applicants being approved each year prior to the Biden Administration proposing a sweeping overhaul of the PSLF Program.