Marijuana Lounges Can Soon Be Legal In New Jersey 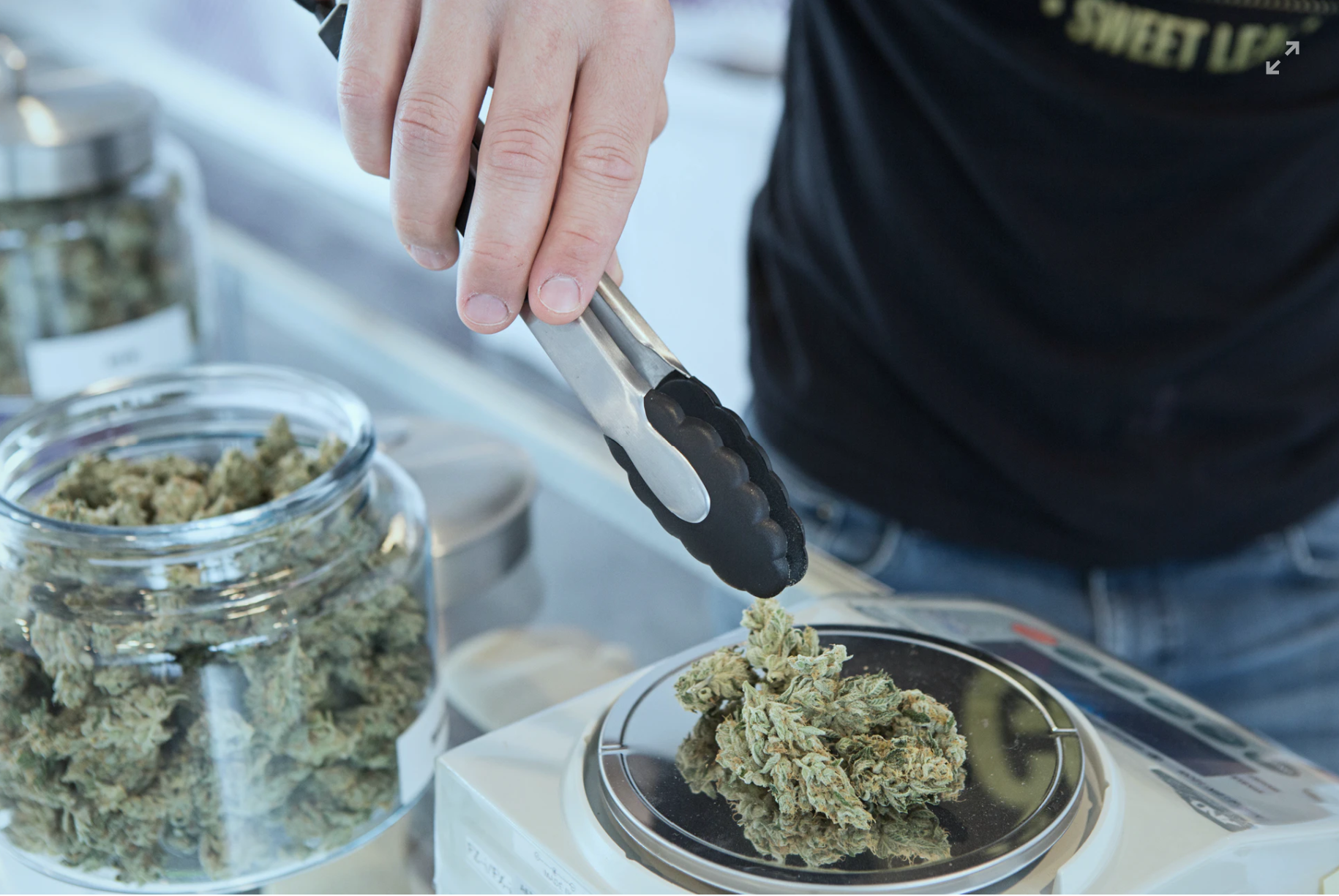 The New Jersey Cannabis Regulatory Commission on Friday approved a proposal that would allow businesses to establish public places where marijuana could be consumed on premises.

According to the proposed rules, which were approved by a 5-0 vote, any cannabis retailer will be permitted to have indoor or outdoor enclosed consumption lounges.

The same age requirement for purchasing marijuana  — 21 and up with a photo ID — would apply.

In addition, businesses would be prohibited from “overselling” to patrons in public-consumption areas and would also be tasked with ensuring it is being consumed safely on premises.

Consumption lounges, however, are currently legal in only six states.

Commission Chairwoman Dianna Houenou said on Friday she sees the availability of public cannabis consumption areas as part of the Commission’s commitment to equity, justice, and public health.

“Equitable access to cannabis means everyone who wishes to consume has some place they can do that – legally, safely, and responsibly. When regulated properly, cannabis consumption areas can strengthen the industry, while giving people more choices on where they consume,” she said.

The proposed rules will appear in the New Jersey Register, then will be open for public comment for 60 days.

They will then need to be adopted and a Notice of Applications Acceptance issued before
existing medicinal and recreational cannabis dispensaries can apply to expand their facilities to allow onsite consumption.

Proposed locations would also have to be approved by the municipality where they would be located.